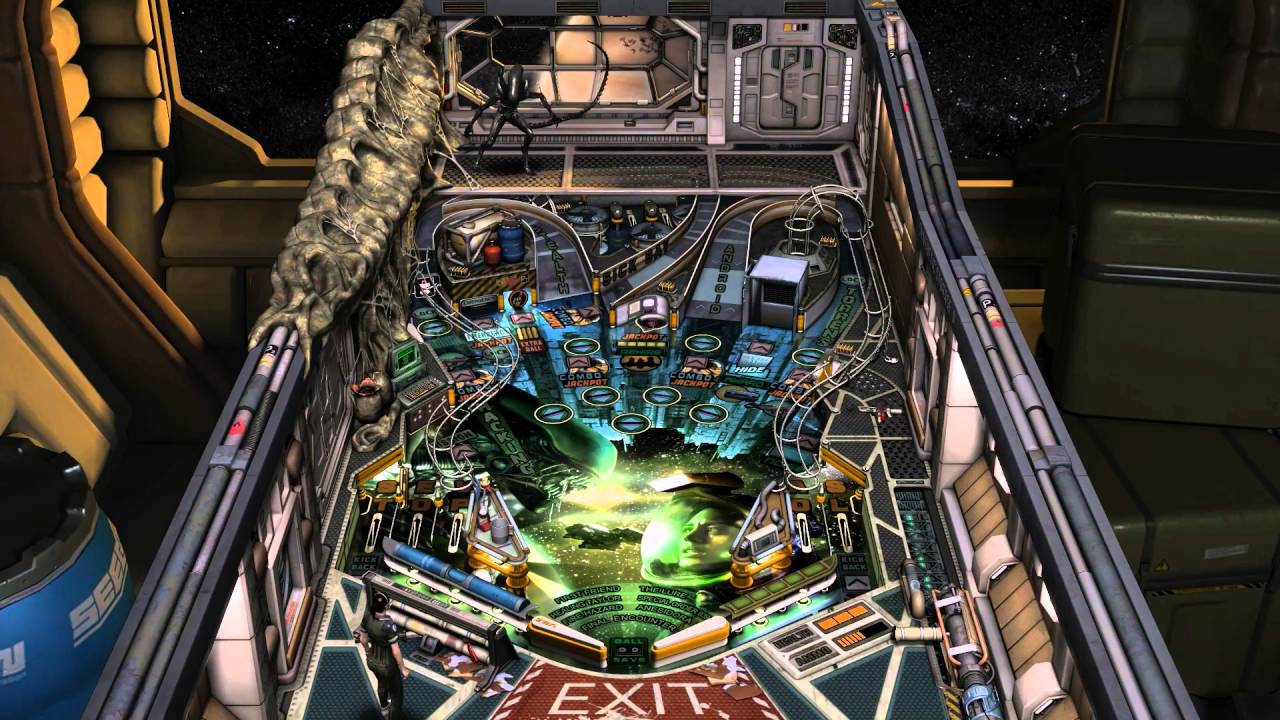 After last week’s reveal of Aliens vs. Pinball and the trailer for the first table in the three pack, Zen Studios is excited to bring you the trailer for the second table, Alien: Isolation! Based on the smash hit survival horror game from 2014, the Alien: Isolation pinball table combines the terror and action of the original game for a truly white-knuckled pinball experience.

In Alien: Isolation pinball, players must help Amanda Ripley survive the dangerous corridors of Sevastopol Space Station while evading a merciless Xenomorph. Additionally, you’ll have to contend with “Working Joe” androids and Station Security Guards, craft weaponry, and hack computers while you keep an eye out for the relentless Alien.

Alien: Isolation pinball will launch on ALIEN DAY (April 26, 2016) as part of the Aliens vs. Pinball three-pack for Zen Pinball 2, Pinball FX2, and Amazon, as well as in-app purchases for Zen Pinball and as a standalone app on iOS and Android devices.

About ALIEN DAY
Twentieth Century Fox Consumer Products has announced an out-of-this-world global celebration of the ALIEN franchise culminating with a special 24 hour, fan-focused social media event on April 26th – a nod to LV-426, the planet from the iconic ALIEN films. ALIEN DAY (#AlienDay426) will encompass a wide range of executions including nationwide screenings, never-before-seen consumer product activations and the kickoff of the ALIEN: Ultimate Trivia Challenge, allowing fans to test their ALIEN knowledge – with the chance to win prizes every 42.6 minutes on Twitter (@AlienAnthology). Fans may register now for the contest at ALIEN Anthology (http://AlienAnthology.com) and refer to “Official Rules” for additional details.