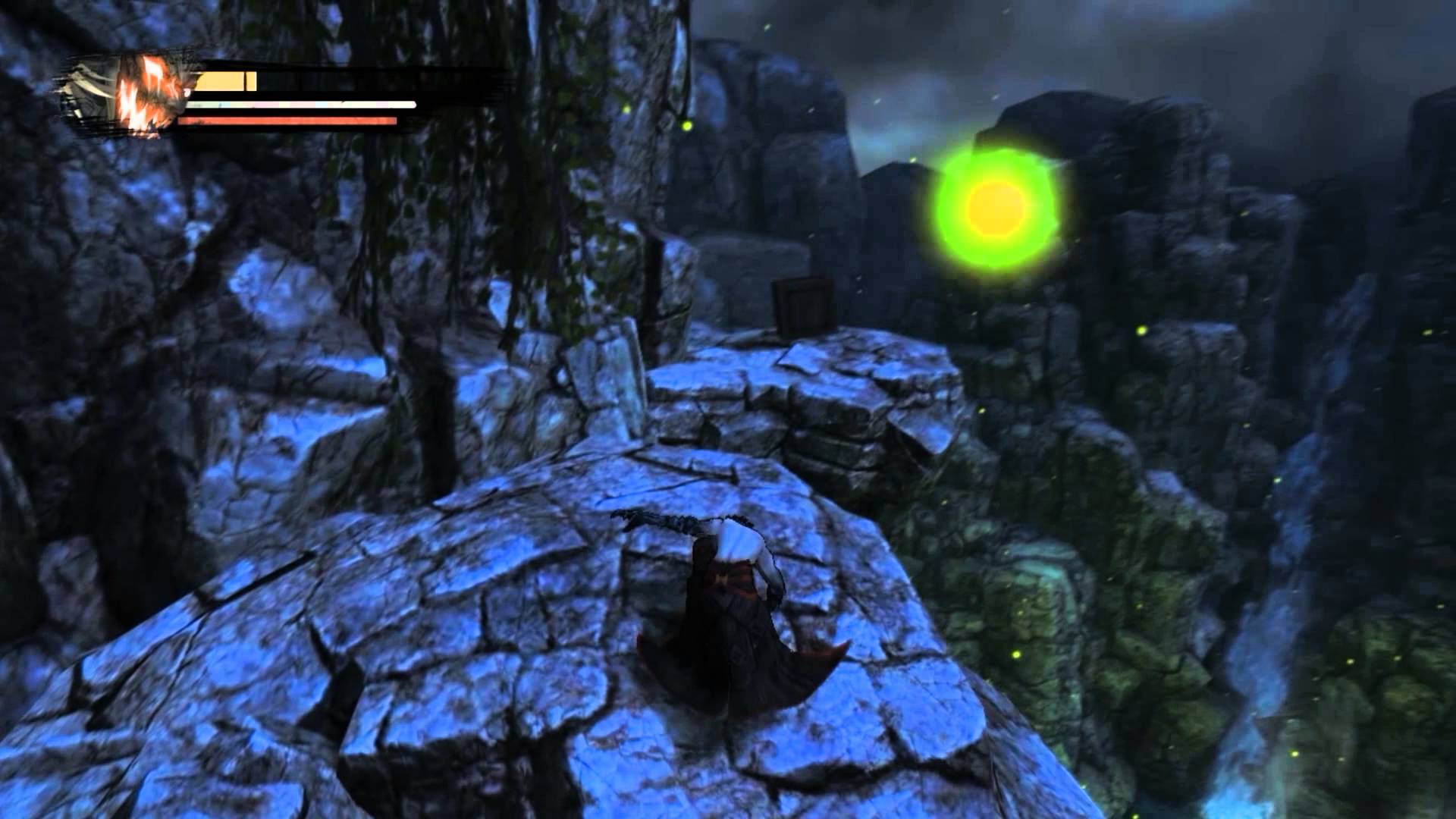 PQube, BadLand Games and Anima Project will be launching Anima: Gate of Memories in UK retail shops for PS4 on June 3, 2016.

Anima: Gate of Memories is a third person action RPG focused on combat and exploration. Players will enjoy a deep and multifaceted story where their choices and actions directly impact the journey and decide the fate of the characters. As players travel through the tower of Arcane and the gorgeously animated world of Gaia, they will endure epic battles with formidable opponents, each with its own special features and gameplay.

Based on the international Anima Beyond Fantasy RPG books, Anima: Gate of Memories is being developed by the same team who wrote them, Anima Project Studio.

Features of Anima: Gate of Memories
•Deep story experience – Player actions will influence the story and endings
•Epic Battles – Challenge powerful monsters that require thought and strategy to beat
•Play as multiple characters – Each with their own abilities and powers
•Develop your character skills – An RPG style levelling system lets you customise your powers and abilities
Experience Anima: Gate of Memories on PS4 on June 3, 2016!