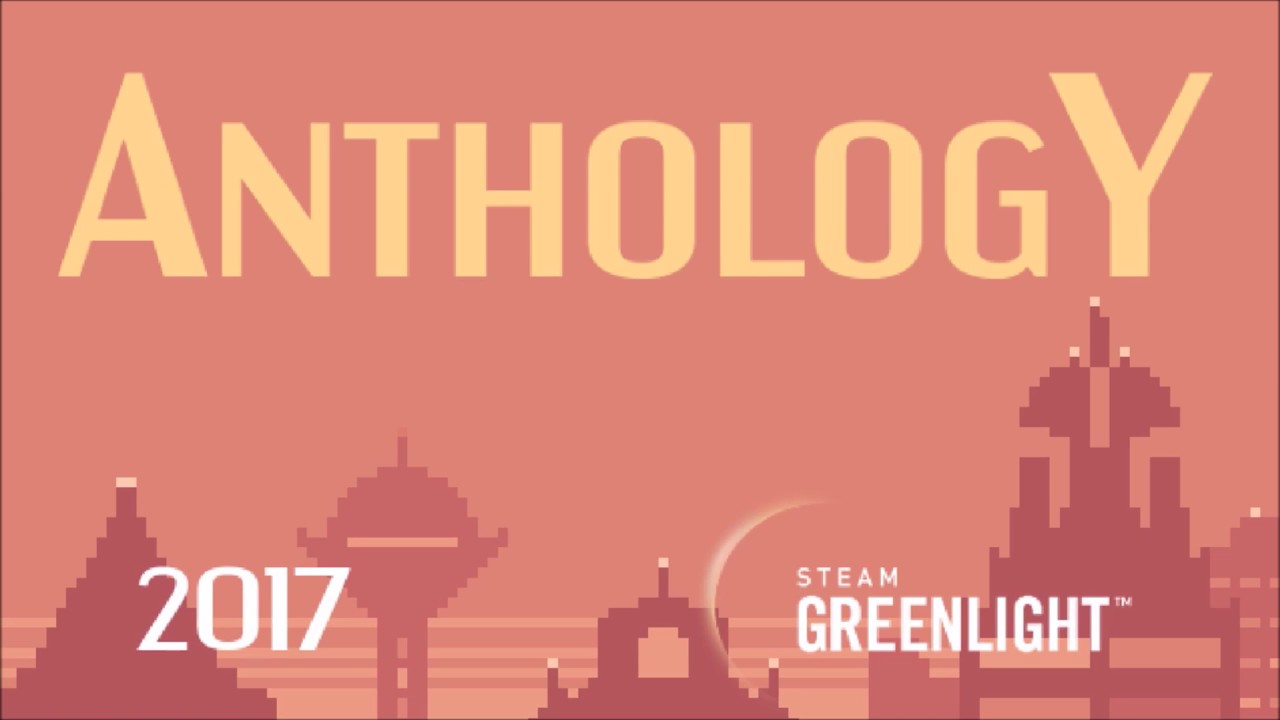 Teaser trailer unveils a series of short adventures, on a single afternoon, in a faraway city.

It’s the first full game Lewis has designed and directed since 2013’s mystery drama Richard & Alice, which he co-created with Olivia White under their Owl Cave banner. The game received plaudits from players and the press alike, and sold more than 60,000 copies, all of which was lovely.

“It is both exciting and daunting to jump back into the world of game design, having spent the past several years promoting and producing other people’s games,” said Lewis in a press release that he is writing just now.

“I’d love to say that Anthology is the culmination of many years of ideas, but it simply wouldn’t be true. I had an idea for the game in October last year and decided it probably had legs. And I was lucky enough to manage to convince my two wonderful collaborators that it was an idea worth making, so here we are.”

Those wonderful collaborators, by the way, are:

Francisco Gonzalez! a.k.a. Grundislav Games, who released his first commercial game A Golden Wake through Wadjet Eye Games in 2014 and was previously behind the much-loved Ben Jordan: Paranormal Investigator series; and…

Khaled Makhshoush! who is an extraordinarily talented pixel artist who’s never worked on a game before but who Lewis (that’s me!) hopes will work on many more after this.