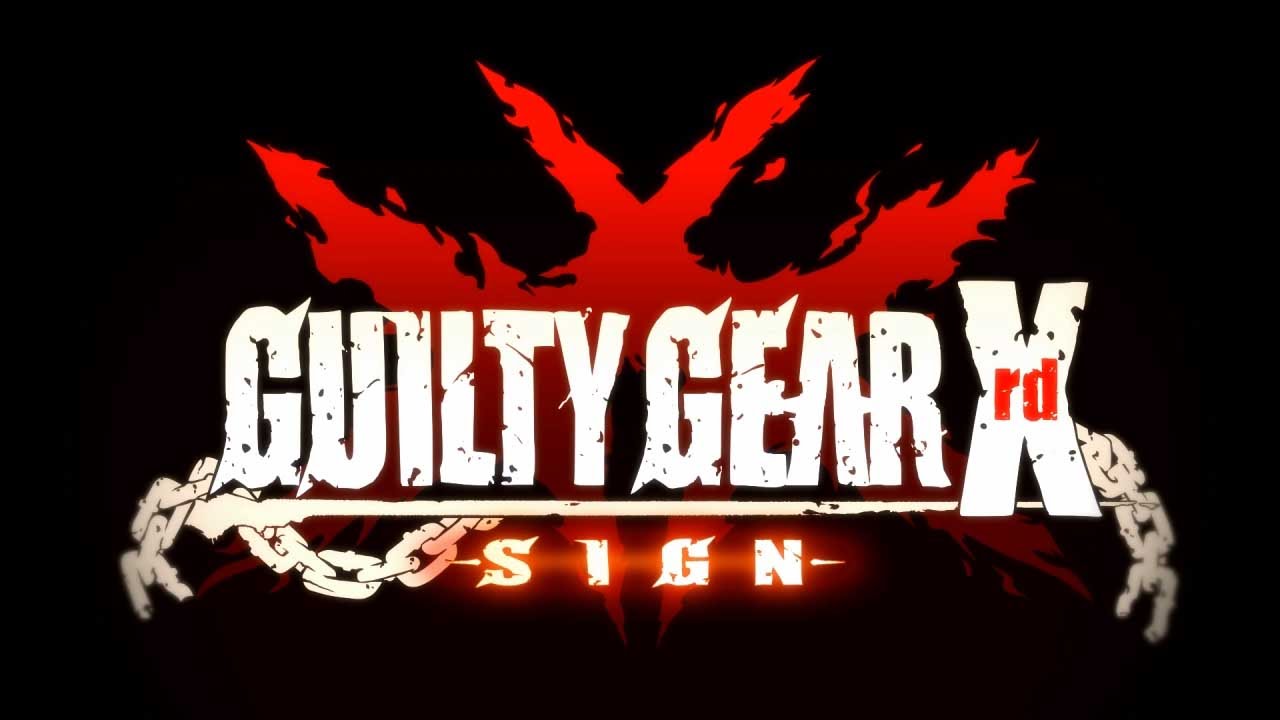 Guilty Gear Xrd –Sign- is the modern take on the penultimate fighting game series,Guilty Gear which began in 1998 and features revolutionary graphics and a refined battle system.

Multiple Game Modes
Guilty Gear Xrd -Sign- features a number of modes like a comprehensive “Tutorial Mode” to learn the basics of the game, a “Gallery Mode” to enjoy illustrations and BGMs from the game, “M.O.M Mode” for infinite game play, and much more.

17 New and Returning Characters!
12 familiar characters, such as Sol and Ky, make their return, as well as 5 new characters that opens up new strategic possibilities. *”Sin”, “Elphelt”, and “Leo” can be unlocked as playable characters with in-game currency or purchased through DLC.