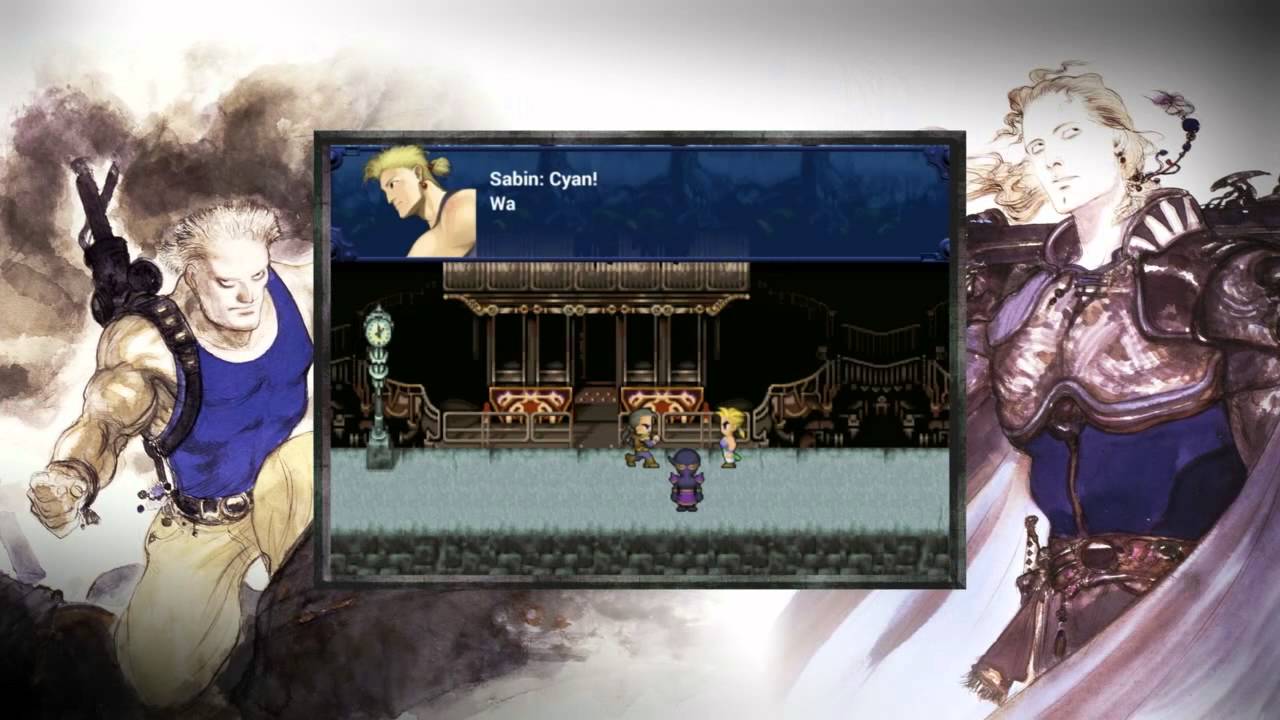 PC Gamers have more to look forward to this holiday season as Square Enix Ltd., today announced that FINAL FANTASY® VI , the highly rated and widely popular sixth instalment of the legendary FINAL FANTASY will arrive on Steam on the 16th December.

FINAL FANTASY VI brings a dramatic tale of friendship and self-discovery, and recounts the epic journey of Terra Branford, a powerful woman with a mysterious past. Innovations included the ability to play all the main characters as the game’s protagonist, and to this day, its epic story intertwining each of their fates is still highly regarded.

FINAL FANTASY VI will be available for PC for the very first time from the 16th December for £ 10.99 / €14.49. Those who purchase during the first week of launch will also receive a 10% discount.

The War of Magi left little but ashes and misery in its wake. Even magic itself had vanished from the world. Now, a thousand years later, humankind has remade the world through the power of iron, gunpowder, steam engines, and other machines and technologies.

But there is one who possesses the lost power of magic, a young girl name Terra, whom the evil Empire has kept enslaved in an effort to harness her power as weapon. This leads to a fateful meeting between Terra and a young man named Locke. Their harrowing escape from the Empire’s clutches sets in motion a series of events that touches countless lives and leads to one inevitable conclusion.