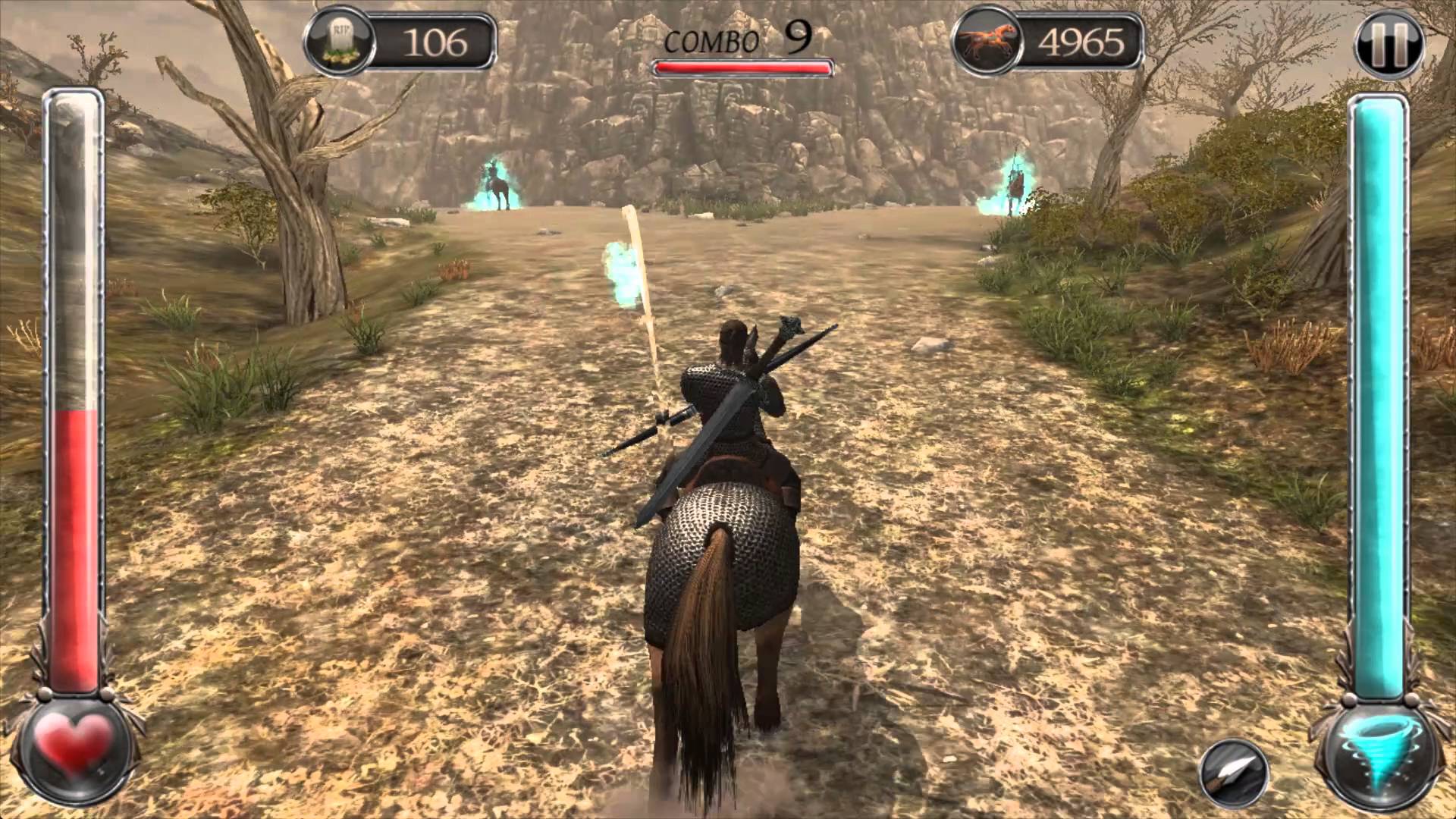 Corvus Games today announced that its new title, Arcane Knight, is now available on App Store and Google Play. Arcane Knight is an Endless Runner – Action RPG game, which combines the mounted combat game mechanics with the classical RPG elements, such as character development through levelling up and gaining new items and skills, in an endless runner fashion.

In Arcane Knight, players will ride through the forests, canyons and villages of a medieval fantasy themed world and fight against an invading barbarian horde, which consists of various types of enemies such as pikeman, mage, trapper, spearman, lancer and more. Because every enemy type has their own unique behaviour, the player must decide rapidly whether to do a melee attack or ranged attack or cast a spell according the current situation while trying to avoid enemy attacks and obstacles.

Price and Availability
Arcane Knight is available for free on App Store and Google Play.