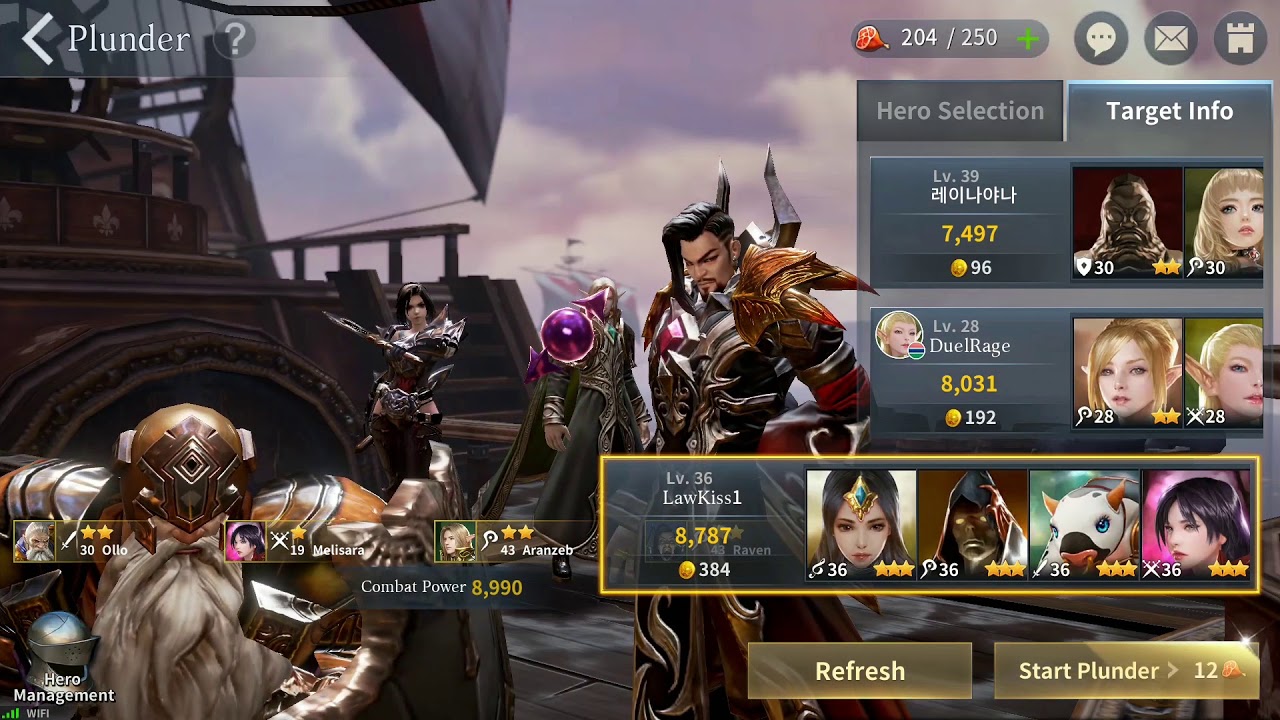 ArcheAge Begins, an MORPG (multiplayer online RPG) is available worldwide on Google Play. ArcheAge Begins is based on the ground-breaking PC MMORPG ArcheAge and shares the IP’s rich story and expansive universe. Developed with Unreal Engine 4, ArcheAge Begins features impressive-looking character models and environments, intense strategic battles and engrossing online multiplayer features. Leading up to its global release, ArcheAge Begins has attracted a lot of attention during its beta periods and the launch’s pre-registration, with almost 100,000 players signing up in anticipation.

Based on renowned fantasy author Min-hee Jeon’s story over ten years in the making, ArcheAge Begins takes place 1000 years before the events in ArcheAge. The universe of ArcheAge has many different races and gods, and players will be able to control the most popular heroes from ArcheAge in ArcheAge Begins. Unreal Engine 4 brings the world to life: enhanced graphics and dynamic effects immerse the user completely as they unravel the mysteries of the mysterious “Garden” and learn the consequences of seeking great power.

ArcheAge Begins’ gameplay is both fast-paced and strategic, and players will be able to participate in raids, territory battles and other multiplayer features. Players can control hero actions intuitively by selecting their skill cards and casting them onto targets using the “card-flip” battle system. As the tide of battle changes, the timing of each skill’s usage will be the difference between victory and defeat. ArcheAge Begins will constantly challenge the player, so it will be necessary to form teams of heroes with complementary roles.