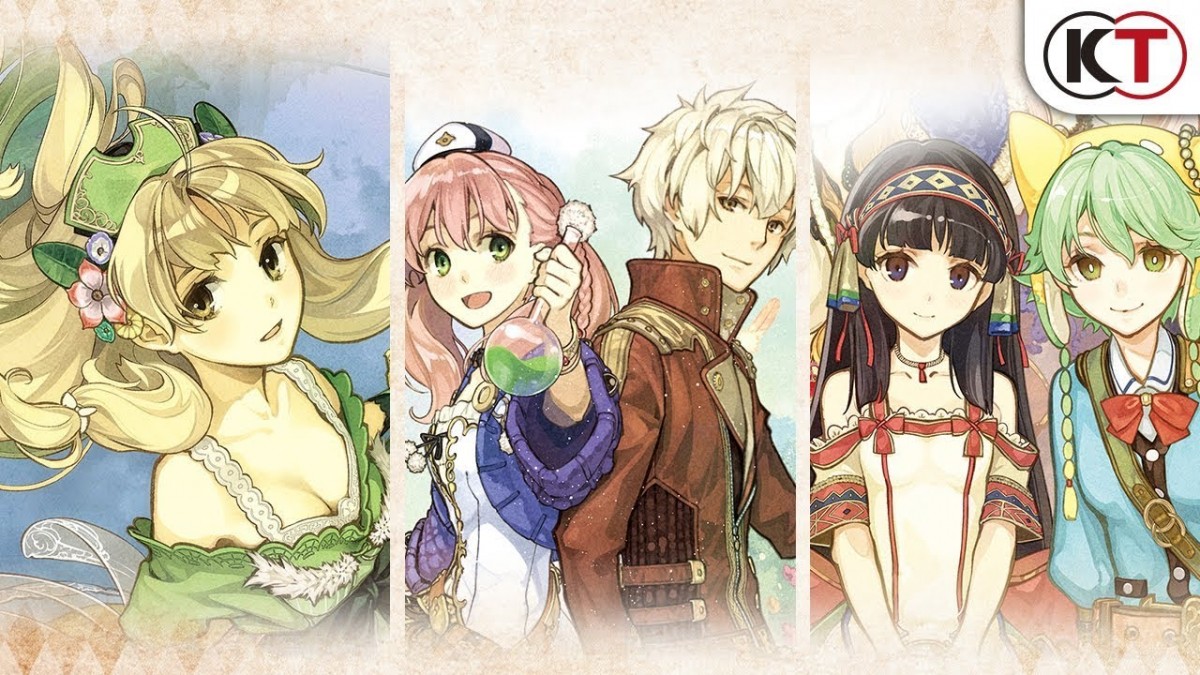 KOEI TECMO America officially announced the special release of the Atelier Dusk Trilogy Deluxe Pack to Nintendo Switch™, the PlayStation®4 computer entertainment system, and Windows PC via Steam®. The games: Atelier Ayesha: The Alchemist of Dusk DX; Atelier Escha & Logy: Alchemists of the Dusk Sky DX; and Atelier Shallie: Alchemists of the Dusk Sea DX will be playable for the first time on current consoles, taking advantage of the improved system hardware to deliver high-resolution graphics and smoother gameplay. The heroes of each adventure battle foes and learn the secrets of synthesis and alchemy in an effort to learn the true mystery behind “The Dusk”. The games also include a large number of special elements and DLC from the Dusk series’ history; including extra costumes and accessories, numerous boss monsters, and the ability for additional characters to take part in battle.

The Atelier Dusk Trilogy Deluxe Pack is specially priced and releases on January 14, 2020.