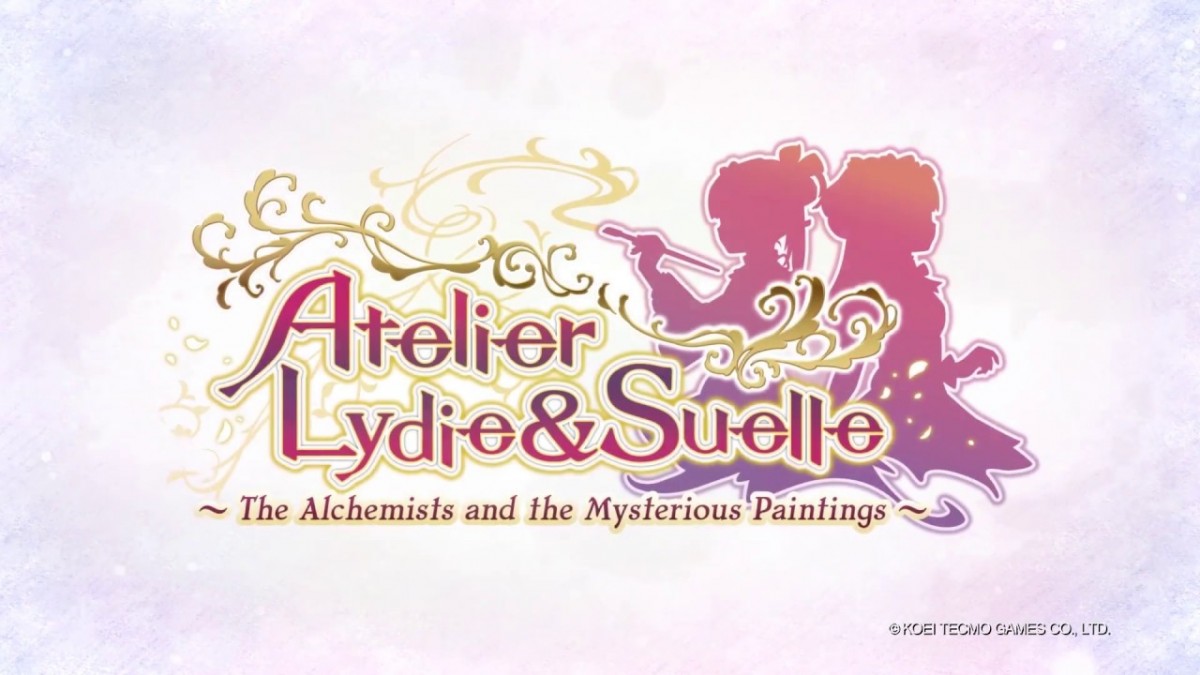 KOEI TECMO America announced the launch of the final instalment in the Atelier Mysterious Trilogy – Atelier Lydie & Suelle: The Alchemists and the Mysterious Paintings. Experience the game on PlayStation®4 Computer Entertainment System, Nintendo Switch™ and digitally on Windows PC via Steam®. Explore the final narrative concluding the Mysterious trilogy with an all-new heart-warming adventure.

In Atelier Lydie & Suelle: The Alchemists and the Mysterious Paintings players are able to synthesize items while in battle for immediate use through Battle Mix and Extra Mix, with each opening up a range of new strategic options. Battle Mix focuses on crafting special Battle Recipes that enhance weaponry or cause a drastic change to the battlefield conditions to give the players a tactical advantage. Extra Mix utilizes pre-synthesized items and allows the player to add new characteristics in ways which were previously impossible. Extra Mix allows for the creation of the Enormous Bomb, which has a wider explosive radius and deals a much heavier blow then a normal bomb. Alchemy is your friend, so experimenting with various ingredients can lead to unique outcomes, with plenty of different items to match each player’s gameplay style.

Atelier Lydie & Suelle: The Alchemists and the Mysterious Paintings includes anticipated re-appearances of protagonists from the previous Mysterious titles: Atelier Sophie and Atelier Firis. Bringing back a more experienced Sophie, Plachta, Firis and her protective sister Liane to help Lydie and Suelle. While working hard to hone their skills, the twins uncovers a mysterious-looking painting and, as they reach out to investigate, the girls are drawn inside a world bountiful with rare materials perfect for Alchemy. This fateful incident is the start of a brand-new adventure leading them to new characters and new experiences, which brings them closer to fulfilling their goal to be the best atelier in the land.