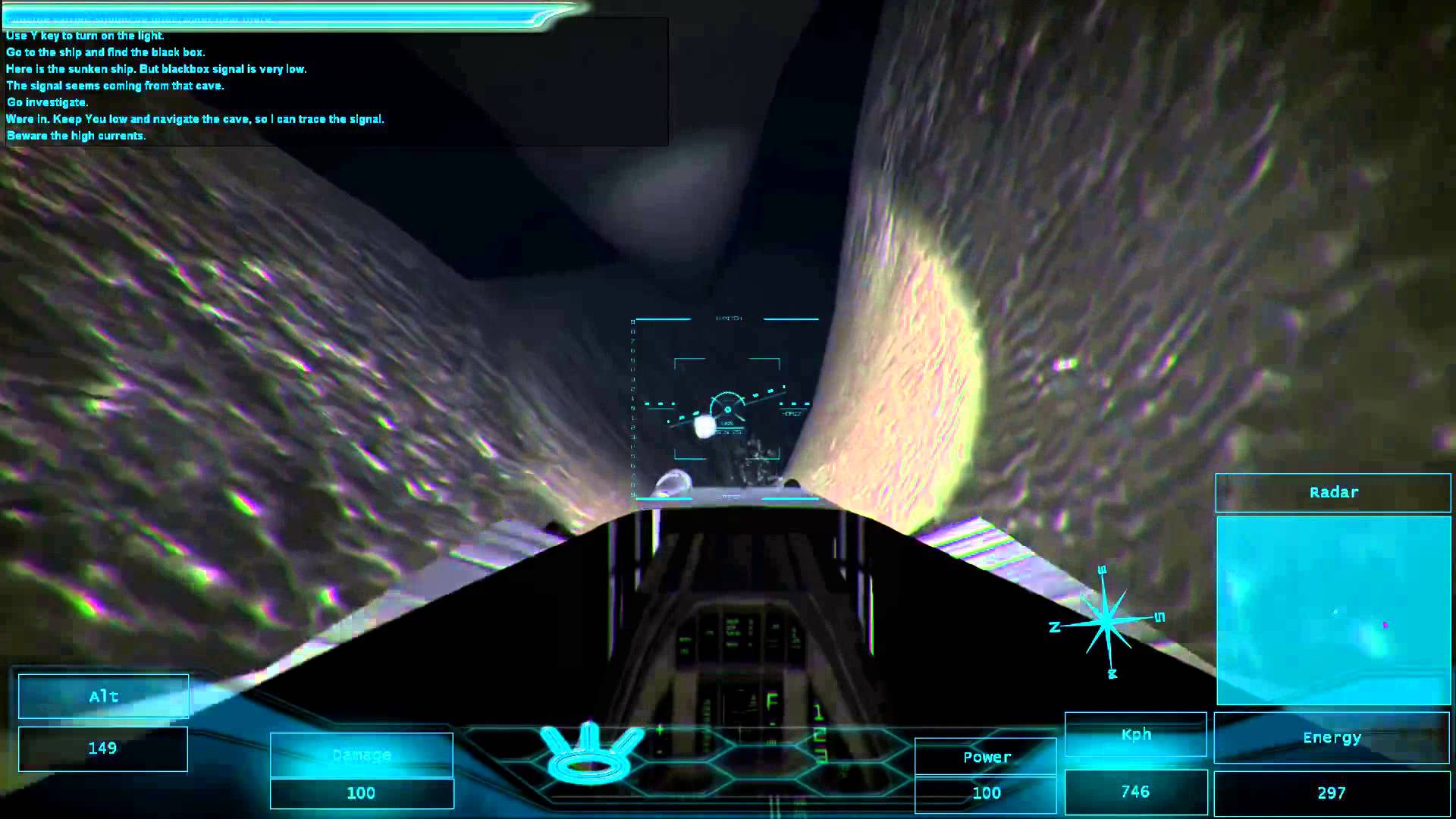 Kiss Ltd and Axe Eel Games are pleased to announce that their Early Access title AX:EL the game formally known as ‘MorphShift Wars’, has received a major update.

Some of the improvements made to the game include:
· All missions are now available to play
· Support for teams added
· Additional weaponry including turrets and aircraft (both friendly and enemy), plus improvements made to ‘seeking’ weapons
· AI added to friendly forces plus general AI improvements
· New ground targets added
· Improvements to the general physics, “HUB” and water/air transitions
· Support for future cut scene integration (next on the update hit list)
· General bug fixes
· AX:EL has been created by a one man micro dev studio – Axe Eel Games. As such, this update represents a significant investment.