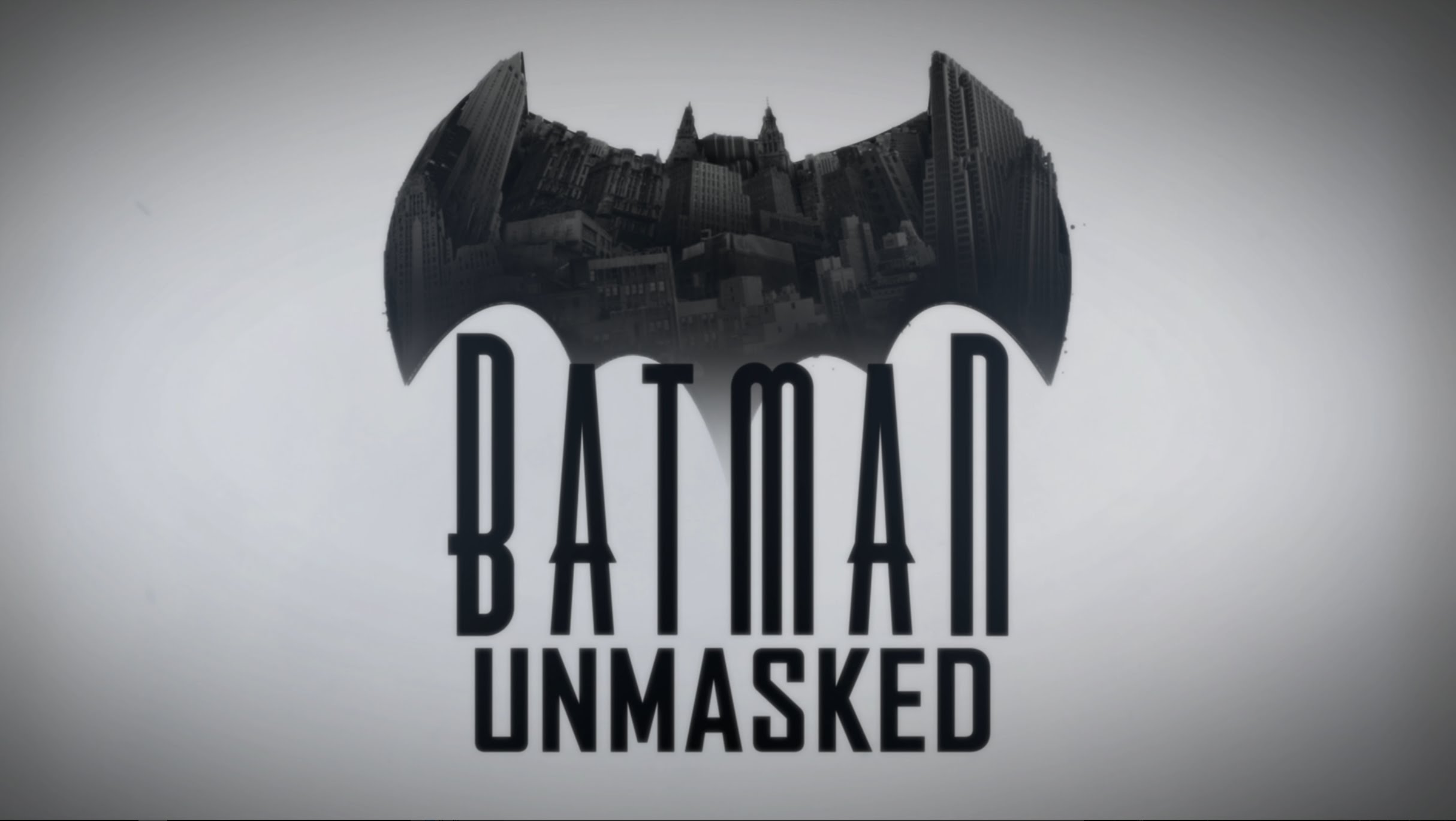 Hey there Gothamites! With only a few days left before the debut of BATMAN – The Telltale Series, we’re excited to share with you the first episode of our all-new video series Batman: Unmasked!

Hosted by kindafunny.com’s Greg Miller, Batman: Unmasked is a series of after-show discussions on all things pertaining to the The Caped Crusader’s upcoming action-packed interactive narrative adventure. With special guests that include comic book industry experts, community legends, cast and crew, Batman: Unmasked delves into what makes Bruce Wayne tick, as well as in-depth dissections of each episode of the Telltale series as they release.

In this inaugural episode, Greg talks with ComicVine’s Tony Guerrero, Telltale’s CEO Kevin Bruner, and the game’s Executive Producer, Sean O’Connor. Join them as they discuss the origins of the game, as well as what you can expect in this new five part series.

Be sure to let us know what you think of this first in a series of episodic discussion shows on Twitter, Facebook, or our community forums!