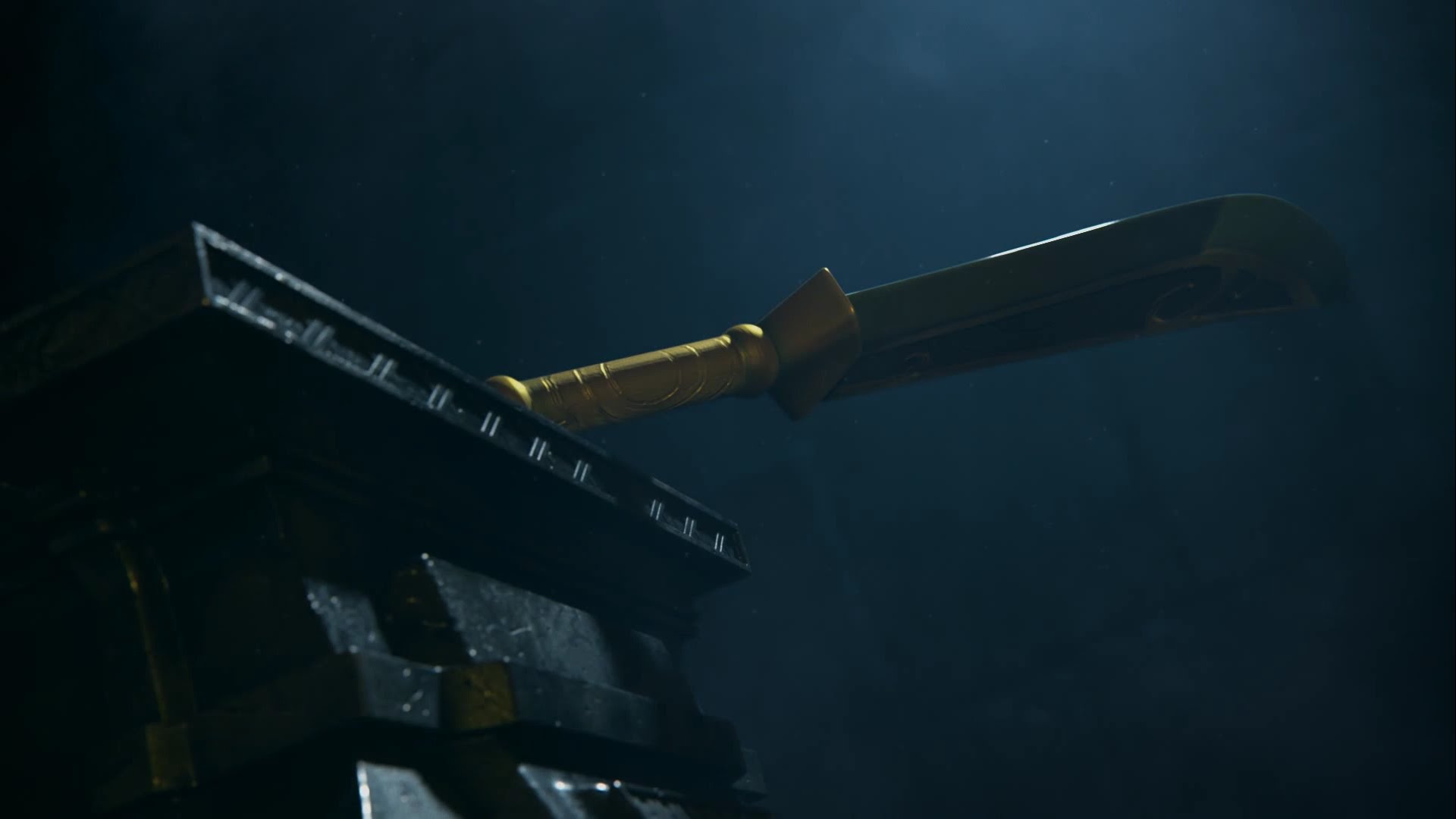 Stunlock Studios, the developer behind the critically acclaimed Bloodline Champions, is thrilled to announce the next step in competitive multiplayer gaming. Battlerite is a TEAM ARENA BRAWLER focused on action-packed player vs player combat and tricky mind games. Win the crowd in the most authentic online arena experience of the decade. Developed by Stunlock Studios in cooperation with Coffee Stain, the studio behind the wildly successful Goat Simulator. Both studios are co-investors, while Stunlock Studios are in full control of development.

Muscles ignite, earth-quaking and forces collide. This is vicious gladiatorial fighting at its best. A straightforward TEAM vs TEAM brawler, played from a top-down-view. Battlerite is the spiritual successor of Bloodline Champions. Passing on the torch from the precursor, keeping it stripped from random elements to optimize the action. The matches are short and intense, and the skill ceiling remains high. You will be beaten and bruised; and you will come back for more.

CHEER FOR MY DEATH

Take a seat in the crowd and get swept along in the mayhem. As an observer, you will get the opportunity to follow the action; as a contender, you must smash in style to impress your fans.
Thanks to an all-new fan system, players will be able to interact with the crowds and even gain
And remember: You do not always have to win the battle in order to win the hearts of the crowd.

ROOKIE ON A RAMPAGE

Whether you are a pro slayer or a rookie on a rampage, there is a character for everyone. Battlerite introduces a wild mix of champions with deadly synergized abilities. Become the master of the spear as Shifu, or choose Freya if you favor close combat with her titanic hammers. Learn to control the twitchy mobility of Croak, or unleash your destructive inner demon with Ashka. No two champions are the same in the steadily increasing and diverse roster of Battlerite.