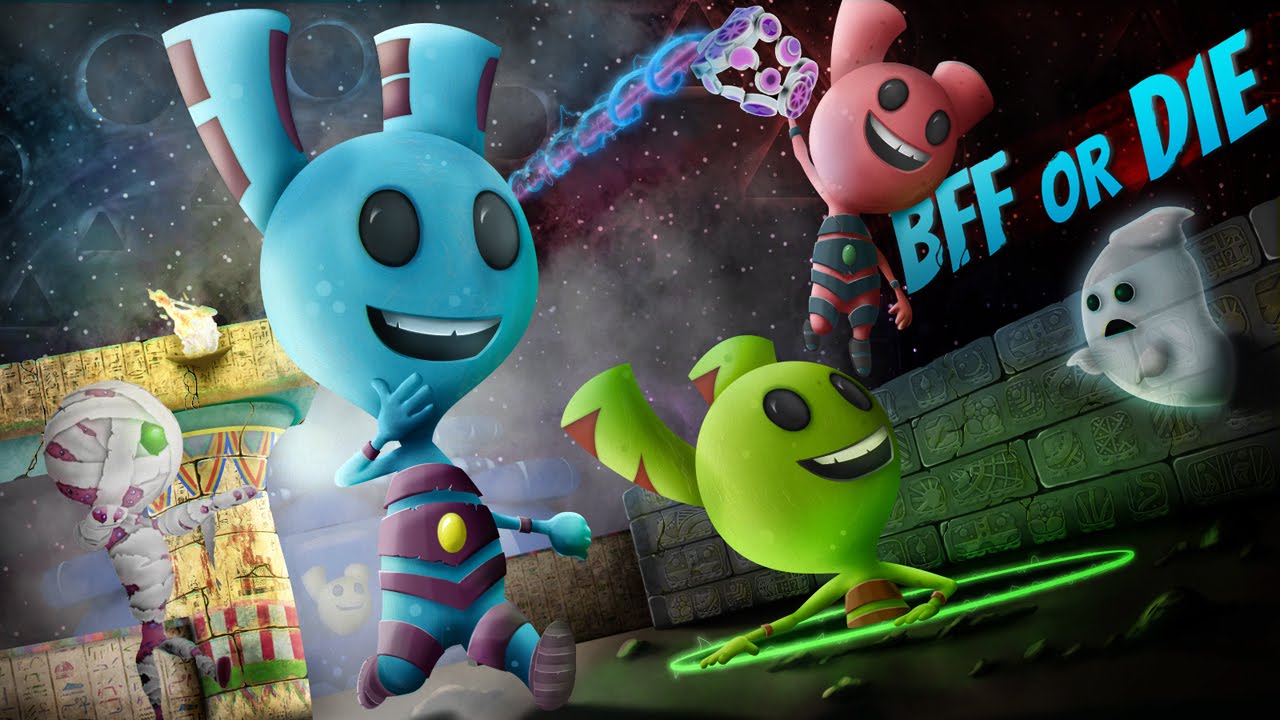 BFF or Die by Honey Tribe Studios is to be featured by the Square Enix Collective for thirty days. In BFF or Die you use different abilities to combine your team skills and beat the procedural mazes together. Feel a sense of companionship and think on your feet to figure out how to get past each puzzle as a team. You have two choices. Help each other. Or die. This is BFF or Die, a co-op adventure through time and space!

The Square Enix Collective is a showcase website for new and upcoming indie games. One game is picked each week to go through a month long feedback process where community members can leave comments and interact with the developers. They also vote yes or no to the question “Would you back this project through crowdfunding?“

London-based Honey Tribe Studios are still developing BFF or Die. Earlier this year they had a successful campaign on Steam Greenlight and were approved after only 6 days with a positive response from the Steam community. They hope the Square Enix community will also respond well to the unique co-op offering in BFF or Die and help lead them into a successful crowdfunding campaign later this year.