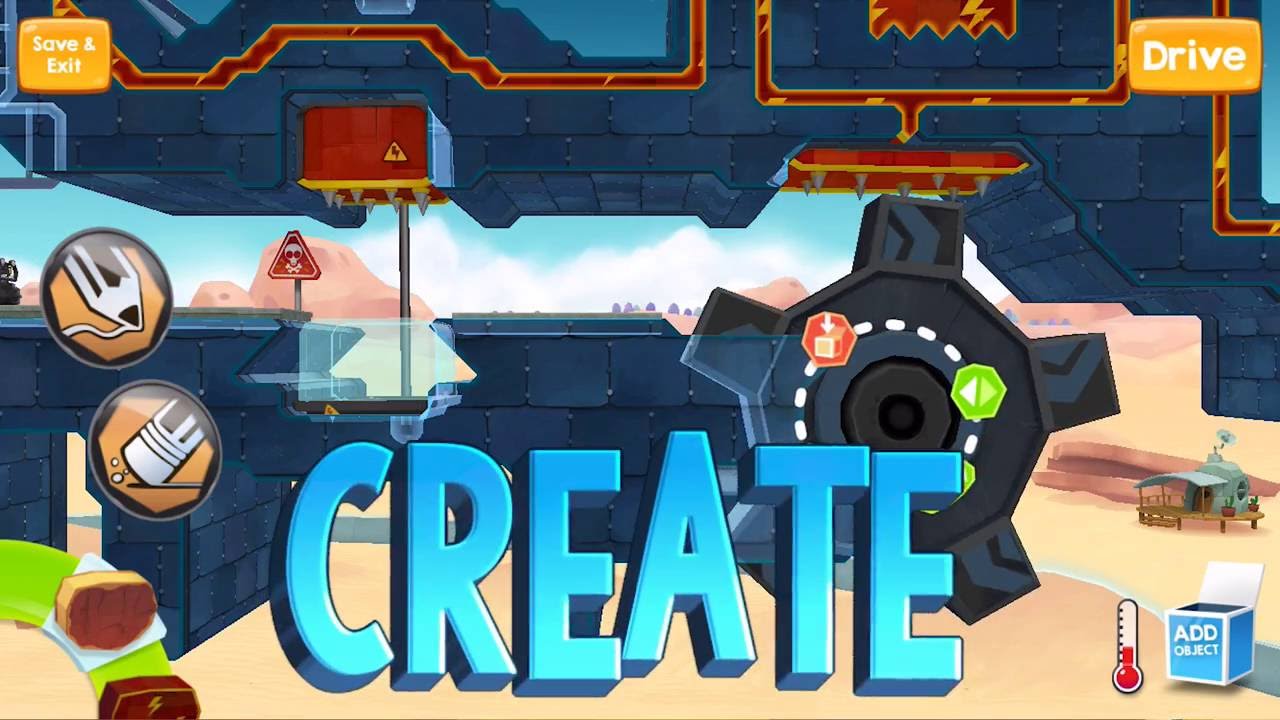 With Over 20,000 tracks and counting, Big Bang Racing is the first ever mobile game where the gaming experience is built 100% from player created levels

Independent mobile game developer Traplight announced today that its social racing game Big Bang Racing will accelerate onto Google Play and the App Store worldwide on July 28th. As the first ever mobile game where the player experience consists solely of User-Generated Content, Big Bang Racing is a colorful, physics based mobile racing and puzzle game. The game’s core feature is an easy-to-use touch screen optimized level editor, which players use to build their own death-defying levels.

Big Bang Racing represents a new wave of mobile games that caters to the needs of the so-called Minecraft generation. Traplight’s first UGC game taps into the social, creative and community centered features that have already become a standard in the PC gaming world. So far during soft launch players have created over 20,000 levels with the game’s level editor and hundreds of new levels are being built every day.

“Our vision is to develop engaging mobile games where the whole game experience revolves around player creativity and social interaction”, said Riku Rakkola, CEO of Traplight. “Developing a game where the single player progression is made 100% from user- created levels is not easy and we had to do a lot of pioneering work and testing to get it right. Big Bang Racing is the first expression of our company vision and the work we have done has laid the foundations for our upcoming products too.”

Big Bang Racing has two vehicles at launch, and an engaging upgrade system together with two exciting game modes – Racing and Adventure. In Big Bang Racing you race against players around the world in action packed races and collect treasures from puzzling adventure tracks, create and share your own levels, upgrade your rides, team up with your friends to climb the leaderboards and customize your characters with the swaggiest hats in the galaxy. Big Bang Racing is localised in French, German, Spanish, Italian and Portuguese and will be localised in Russian and the Asian markets later in 2016.