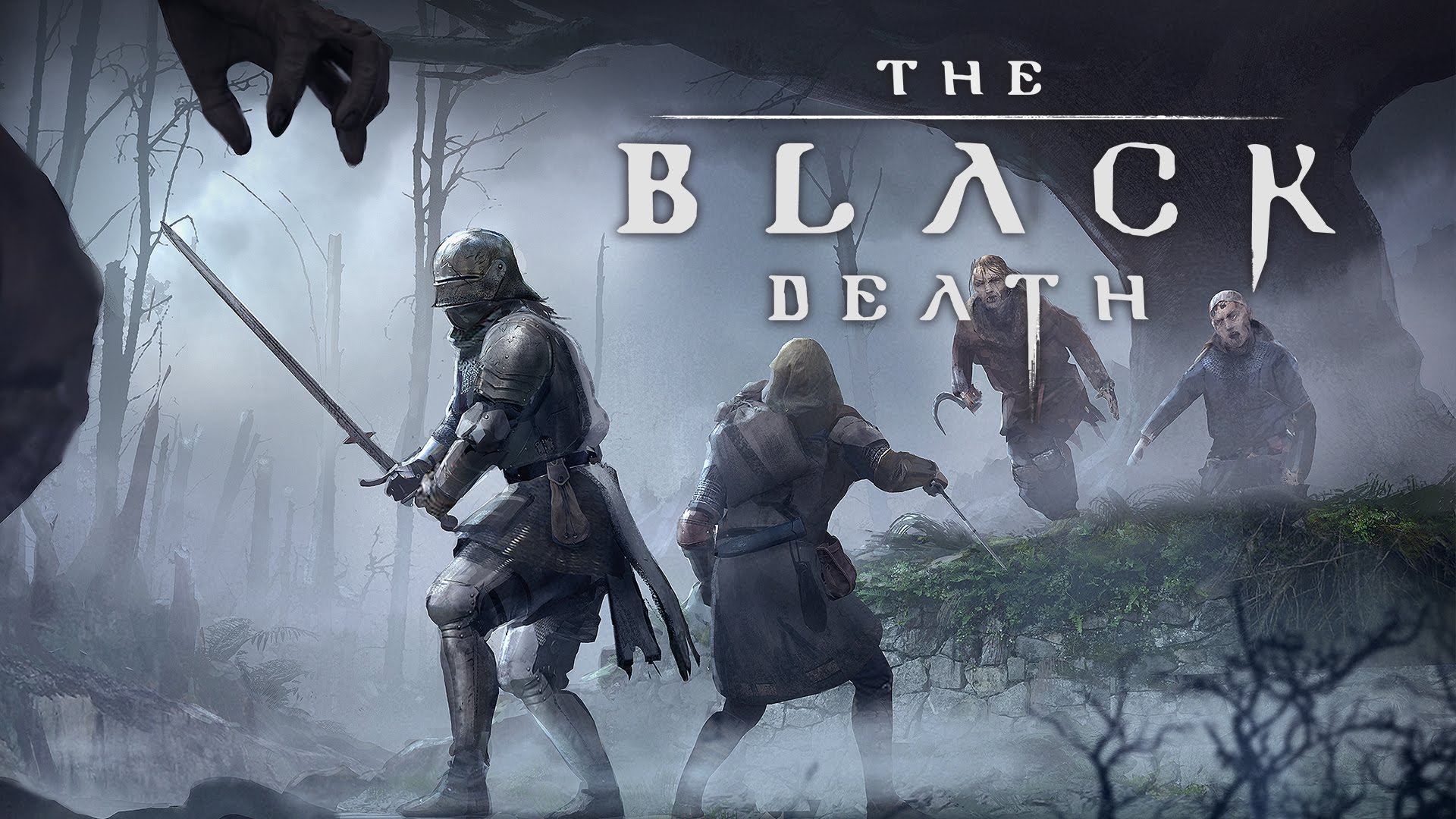 Green Man Loaded and UK based startup studios Syrin Studios are pleased to confirm they will be publishing ‘The Black Death’, due for launch in March 2016.

Medieval Europe is an unforgiving place.

Experience a bustling medieval land under the threat of a devastating plague. Survival is becoming increasingly unlikely, but day to day life must continue. With a variety of classes to choose from, each with their own unique play styles and approaches to survival. How long can you survive before you succumb?

The Black Death is a massively multiplayer survival game that allows you to choose your own path in this dark and medieval land. Complete with a diverse population of villagers, wildlife, and infected victims, The Black Death allows players experience a world like no other.

Aiming to launch in Early Access in March, Syrin Studios want to create a new kind of survival experience and allow players to shape development.

KEY FEATURES IN THE EARLY ACCESS RELEASE:
● Survive. It’s not just the plague you need to watch out for. Hunt, harvest or steal supplies to avoid meeting your end in a harsh medieval world.
● Live. Pick from range of over 10 classes to suit your play style. Fight as a Warrior, farm as a Peasant or even entertain as a Minstrel.
● Fight. Choose your battles wisely. Time your swings and parries wisely to strike your foes with a unique combat system.
● Explore. Inspired by the landscape of Western Europe, Plague features a 8km2 world with a day / night cycle, animals and a range of characters to interact with.
● Buy. Everything has a price. Weapons, armor, houses and more are all able to be purchased throughout the land. How you earn your coin is up to you…