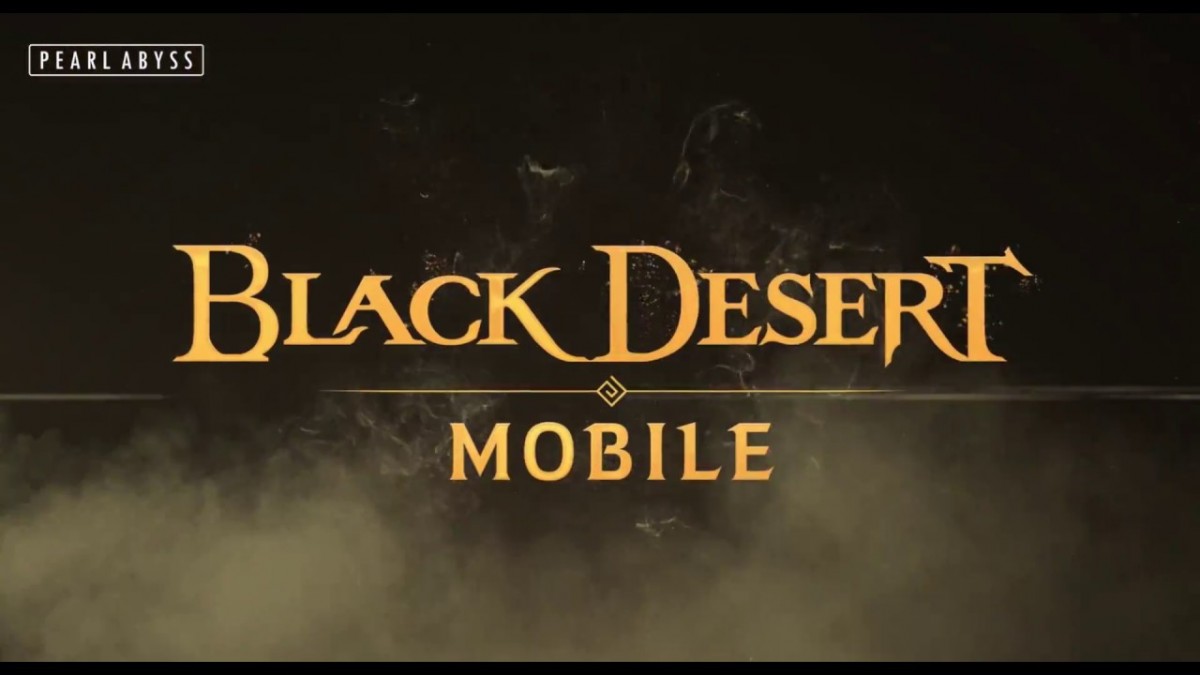 Pearl Abyss announced that later this year, the open-world action MMORPG Black Desert Mobile will finally be coming to players across the globe, including various regions in Southeast Asia. Make sure to pre-register on mobile now to become one of the first to download the game and get exclusive rewards!

The mobile version of the Black Desert IP has seen immense popularity as the number of downloads has exceeded 10 million. Adventurers can begin their new adventures by choosing from five character classes: Warrior, Ranger, Giant, Witch, or Valkyrie.

Adventurers can receive exclusive in-game items by signing up on Black Desert Mobile’s official website, then pre-registering or pre-ordering on Google Play Store or the iOS App Store.