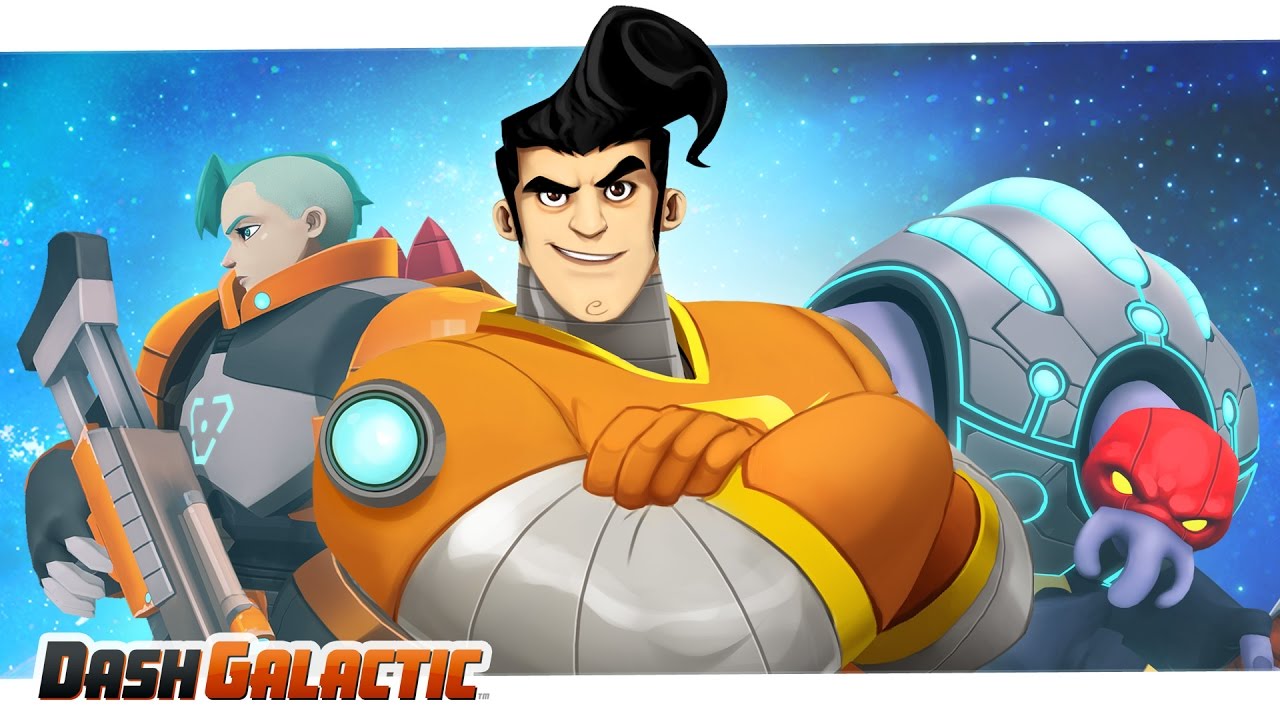 You42 and Kiz Studios, the creators of Might and Mayhem and Wonky Ship, announce the launch of co-op blast-em-up arcade shooter, DASH GALACTIC, a stunning multiplayer action game available now in Open Beta on Google Play.

In DASH GALACTIC, players can choose from over 12 heroes with unique abilities and collectable items for customisation, and develop distinctive abilities for their characters making them their own. The game also features Wormhole Events – massive, player-triggered global events with special enemies, missions and rewards.

DASH GALACTIC is you and your friends, saving the galaxy, one explosive mission at a time!

With stunning art and replayability as satisfying as an automatic pulse rifle blast, DASH GALACTIC is the most thrilling multiplayer arcade shooter to ever hit Android!