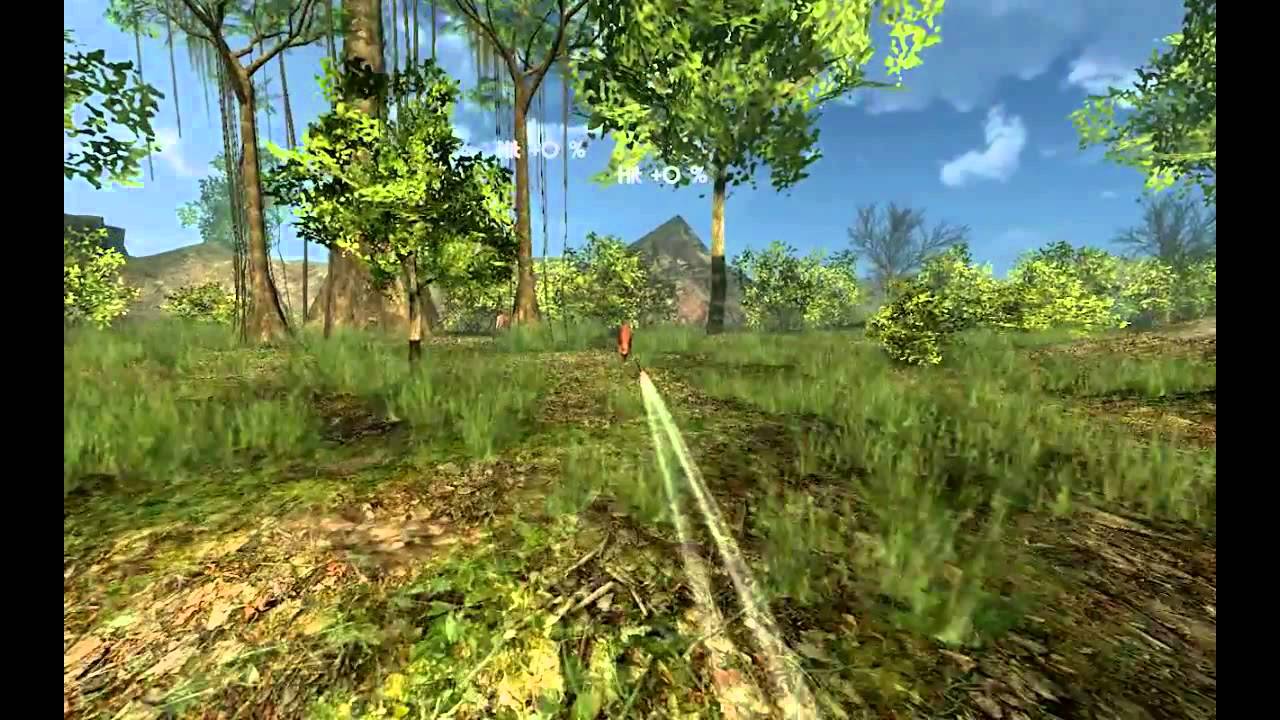 Tired of “hunting games” more akin to tedious shooting galleries? Then you might enjoy iEntertainment Network’s latest game, BOW HUNTER 2015 — the most realistic hunting simulator out there.

Launched on July 14th for iOS and already available on Android, Bow Hunter 2015 offers hunting enthusiasts a fully-realized 3D world where real bow hunting techniques can be used to maximum effect — including camouflage, special arrows, optics, and powerful bows. Watch the trailer for the full rundown:

GAMEPLAY
In Bow Hunter 2015, players explore detailed American terrain to compete for both in-game and real-life cash prizes against some of the top hunters in the world. The game incentivizes players to rely on smarts and advanced bows to hunt a variety of deer — both for venison and trophies.

Hunters begin the game with a modest upright bow — but as they gain experience, they can upgrade their gear. Players will also have access to real-world accessories essential to bowhunting — including rangefinders (used to measure distance), optics, special arrows, and different types of camouflage. Just like in real life, arrows are affected by the wind speed and will sink after a certain distance, so hunters will need to be patient and wait to line up the perfect shot.

Bow Hunter 2015 includes more than 200 hunts in locations all over the United States. Some missions simply require hunting the variety of white tail, mule and black tail deer for venison — so any shot is fair game; other missions are for trophies — where players are forced to hit below the head. If players are feeling confident, they can participate in competitions against other players for real cash prizes!

PRICING AND AVAILABILITY
Bow Hunter 2015 is a free-to-play title for iOS and Android. The game is compatible with iPhone, iPad, and most Android devices (tablets and phones) and will be released on iOS on July 14th.