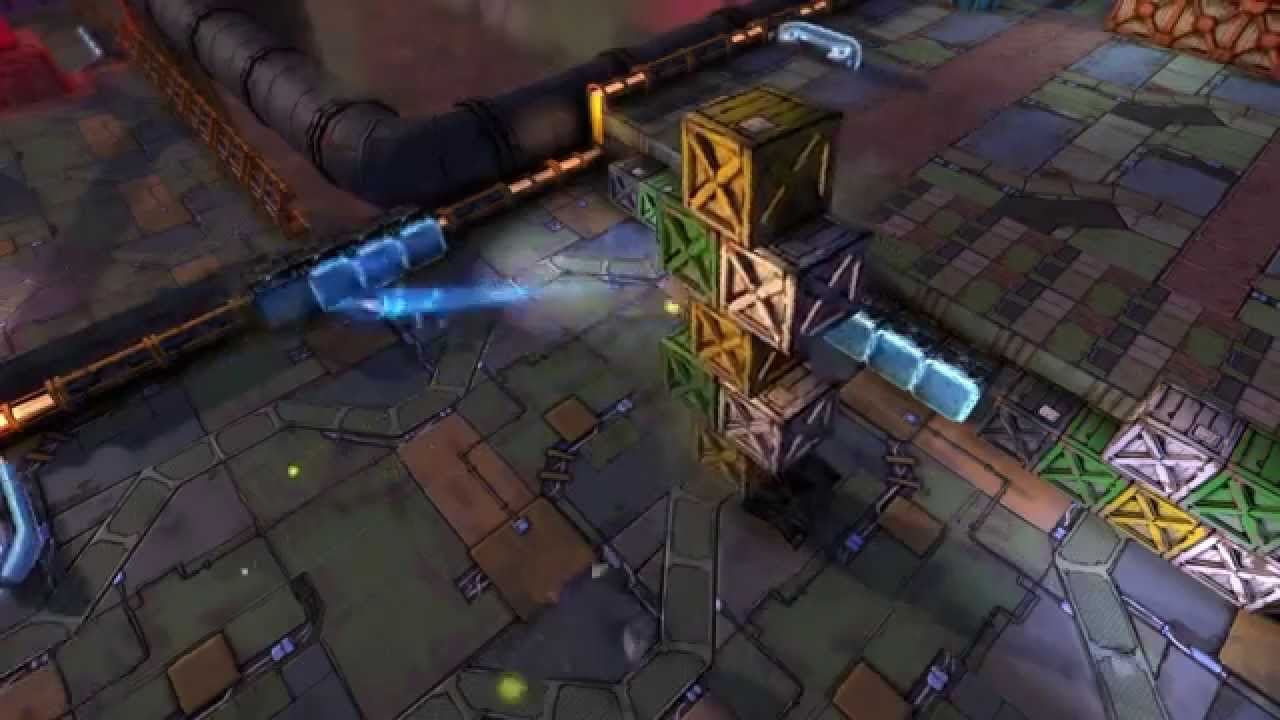 Celebrating the release of Chapter 3, Caromble! has a promotional discount of 25% on Steam.

Crimson Owl Studios has been working on Caromble! for over 7 years already, but only work on the game on Fridays. They show the world that part-time indie game development is possible, but only if you are in it for the long run.