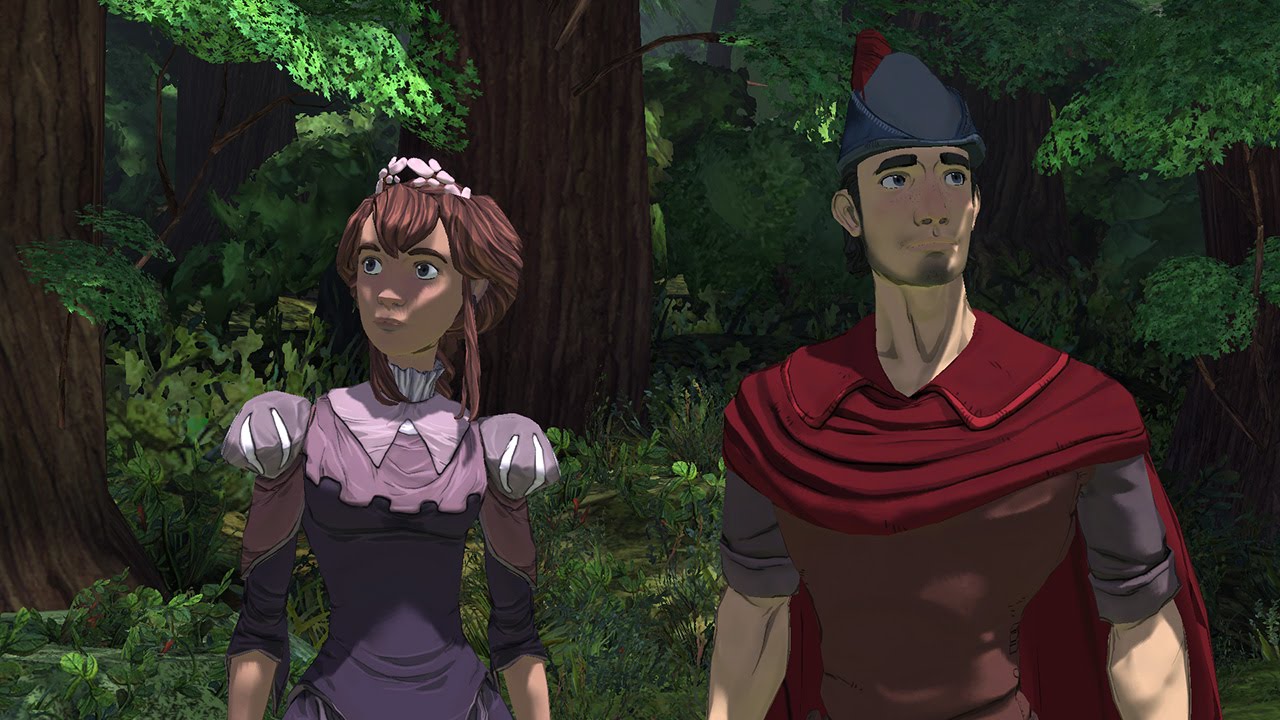 Sierra™ has announced that King’s Quest™ – Chapter 3: Once Upon a Climb – the latest exciting tale in the new King’s Quest – is available today worldwide on the PlayStation®4 and PlayStation®3 computer entertainment systems, Xbox One, Xbox 360 and Windows PC via Steam. It can be downloaded via the PlayStation®Store, Xbox Games Store and Steam. Players who already own either King’s Quest™: The Complete Collection or King’s Quest™: Season Pass should download the new chapter directly through the in-game “Chapters” menu.

Perfect for springtime, King’s Quest – Chapter 3: Once Upon a Climb adds a romantic comedy twist to the adventure, turning a spotlight to Queen Valanice, the future wife of King Graham and a classic character from the series’ origins. As Graham continues to recount some of the most daring stories from his life to his granddaughter, Gwendolyn, players will get to experience the true legend behind Graham’s first encounter with Valanice and how he rescued her from the wicked witch Hagatha.

Developed by The Odd Gentlemen, the new King’s Quest takes players on a five-chapter journey back through all the untold puzzles, challenges and triumphs of Graham’s long reign with the same memorable spirit of wit and wonder that first launched one of adventure gaming’s greatest franchises over 30 years ago.

About This Game
King’s Quest is a collection of five different chapter releases, each focusing on an untold tale in Graham’s past. In each chapter, an aging King Graham reflects on his life of adventure with his granddaughter, Gwendolyn.

◾King’s Quest brings adventure gaming into a new era while staying true to what made the original games beloved; the unforgettable storytelling, wit, puzzles, and of course plenty of ways to die!

◾Select between the noble pillars of Bravery, Wisdom, and Compassion to see what rippling effects these choices will have on Graham’s journey as well as later chapters.

◾Puzzles will offer multiple solutions, encouraging players to experiment with their inventory and environment.

◾Befriend the most unexpected and peculiar of companions throughout Daventry!

Future chapters can be downloaded from in-game upon individual release throughout 2015 and 2016.