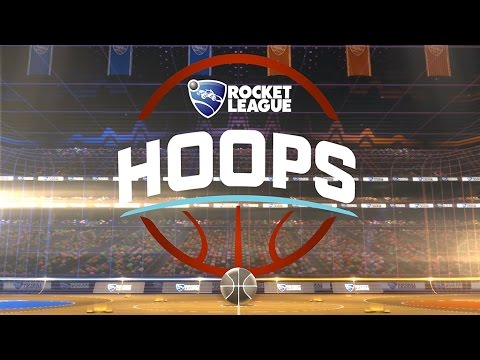 Rocket League fans can now download the highly-anticipated basketball-inspired Hoops mode today for FREE! In addition, an officially-licensed “NBA Flag Pack,” containing the logos of all 30 NBA teams represented as in-game flags, is available for sale as premium DLC.

The new Hoops mode update is FREE on Xbox One, PlayStation®4 computer entertainment system, and Windows PC via Steam and includes a NBA logo flag for all players.

Rocket League Hoops comes with a FREE new arena called “Dunk House,” where the net itself can be used as a ramp for the ball, and Aerials and wall-play is the key to victory.