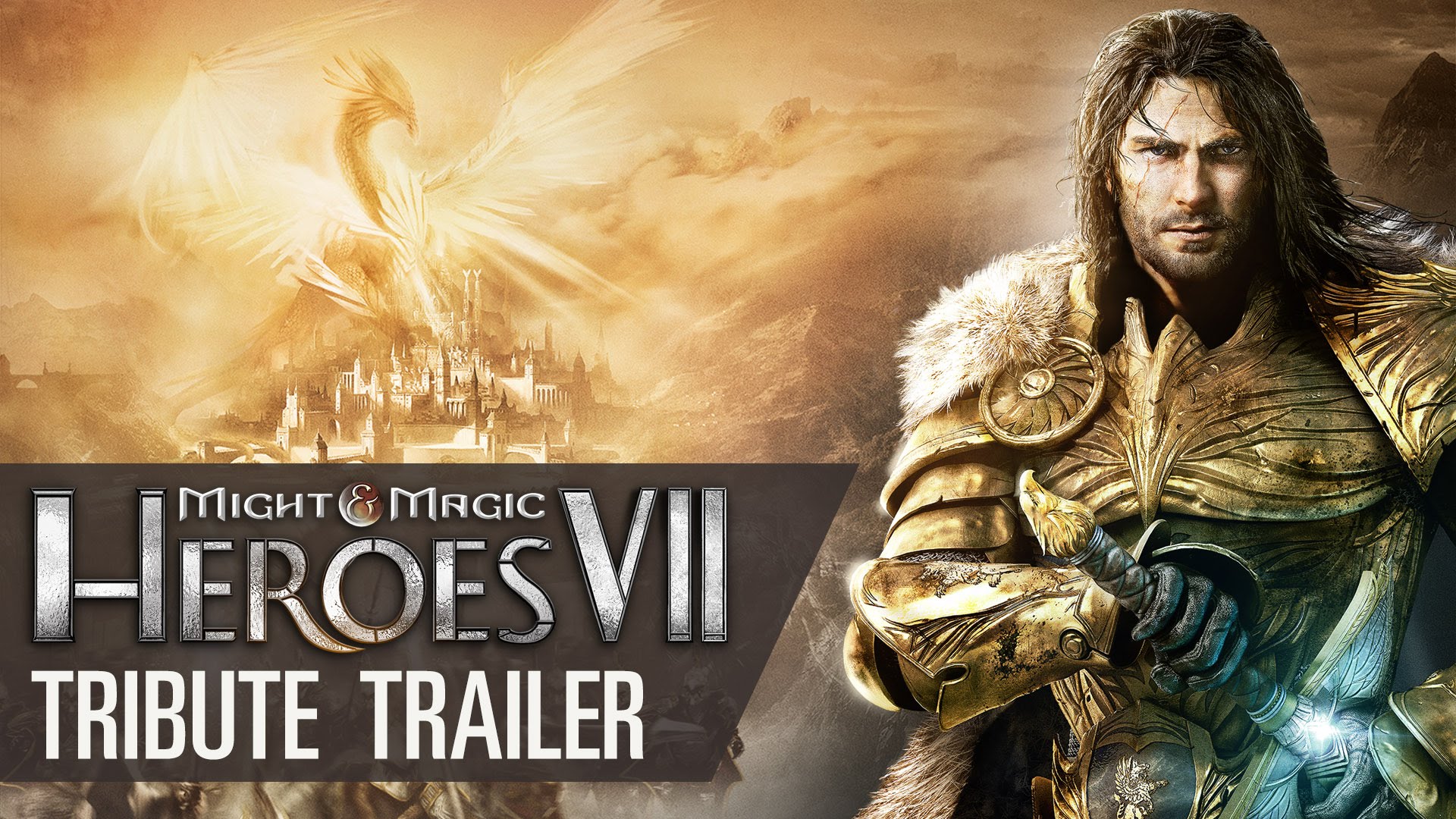 Ubisoft® announced “Trial by Fire”, an add-on for the turn-based strategy game Might & Magic® Heroes® VII. In “Trial by Fire”, players will get to lead the new Fortress faction on a path to define the destiny of the Dwarves. “Trial by Fire” will be available digitally for PC on June 2nd and will also be made available as a standalone.

The two original campaigns take place five years after the events of Might & Magic Heroes VII. When Ivan, the recently crowned Emperor, receives word that Dwarven warbands are once again threatening his territory, he is ready to go to war to protect his people. But he also knows a new global conflict could bring the end of the Empire. Hoping to prevent such a tragic escalation, Vilma, leader of the Sudgerd Dwarves, comes to Ivan’s court as an ambassador. Her tale will shed light on some of the darkest chapters of the Dwarves’ history – and reveal the key to saving both of their people.

The “Trial by Fire” add-on will allow players to embody legendary Dwarven heroes in a unique mountain environment. New content includes a full lineup of iconic creatures such as Fire Giants, Valkyrie and Red Dragons. Players will also enjoy extra content, such as six additional skirmish maps and dozens of new artifacts, abilities and achievements.

More details on the “Trial by Fire” add-on can be found here: https://mmh7.ubi.com/en/blog/post/view/announcing-might-magic-heroes-vii-trial-by-fire