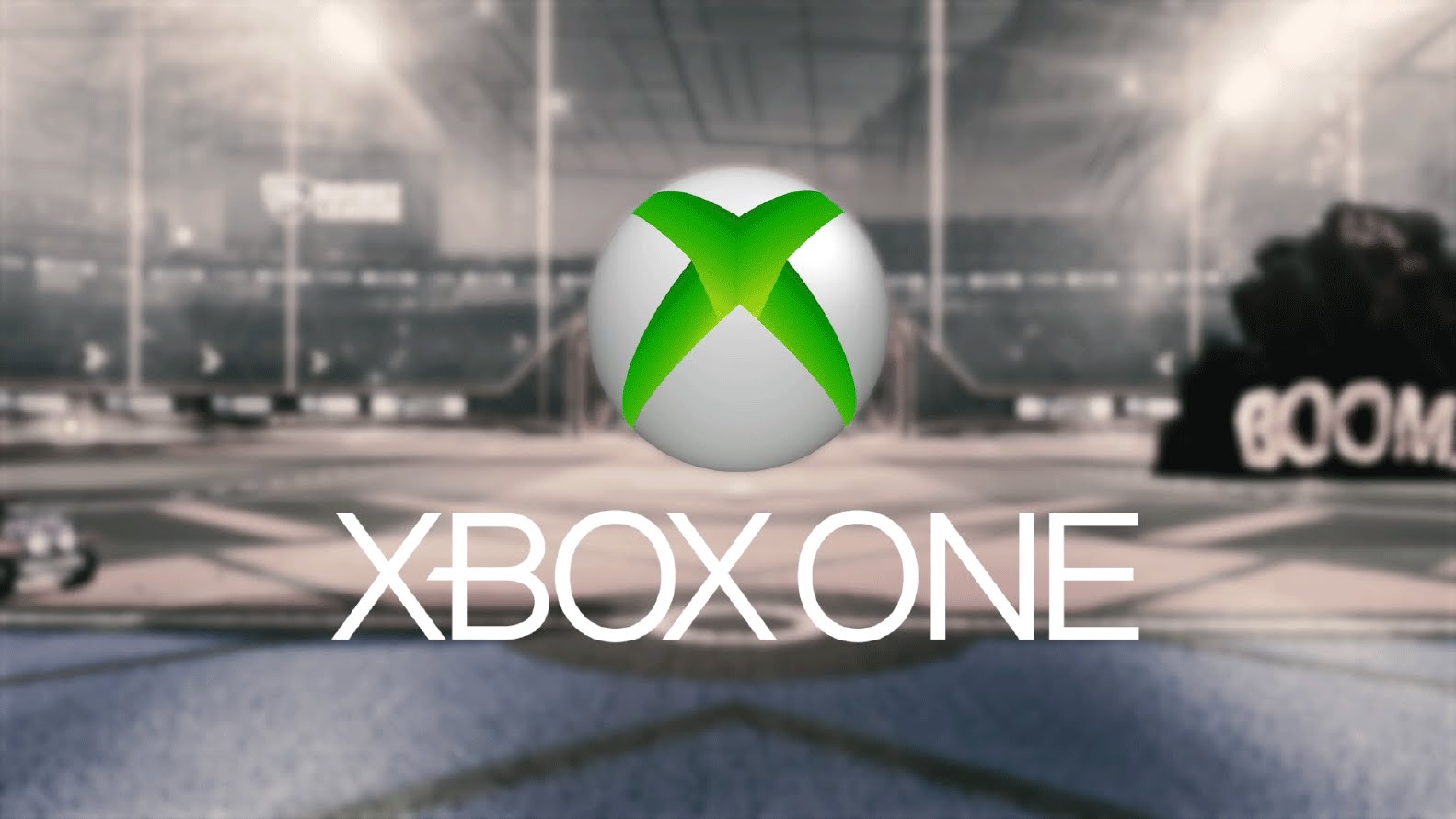 Independent video game developer and publisher, Psyonix, announced today that its popular ‘soccer-meets-driving’ hit, Rocket League, will officially arrive on Xbox One in February 2016 via the ID@Xbox self-publishing program. Fully optimized for the all-in-one console, the Xbox One version of Rocket League will contain all the same features, upgrades, and content found in the PlayStation®4 and Steam versions, plus several significant additions – including two Xbox One-exclusive Battle-Cars, the Halo “HogSticker,” an alternate version of the famous Warthog Force Application Vehicle, and the Gears of War “Armadillo,” an Armored Personnel Carrier.

Rocket League arrives in Xbox One with exclusives cars, customizations, and more.

For the equivalent price of the PS4™ and PC versions (USD $19.99), the Xbox One version is loaded with exclusives and bonuses. In addition to the base game, Rocket League will come bundled with all three previously-released DLC packs – Supersonic Fury, Revenge of the Battle-Cars, and the newest add-on, Chaos Run – at no additional cost. The Xbox One version will also include multiple exclusive customization items (details to be revealed at a future date), the same continued support and DLC planned for the other systems, and 44 Achievements for 1,000 GS.

Though the Back to the Future™ Car Pack is not included as part of the Xbox One package, it will be available for purchase as day-one DLC.

“Our goal with Rocket League is to continually improve, grow, and evolve the game while keeping its core fundamentals in focus,” said Dave Hagewood, Studio Director and CEO, Psyonix. “With our new Xbox One version, fans will not only get some great exclusives and a great value, but also, the kind of multiplayer gameplay that has made Rocket League a great passion for our players and for us.”

The Xbox One version of Rocket League includes:• Exclusive Battle-Cars: 16 Cars + 2 Xbox One Exclusives (the Halo “HogSticker,” an alternate version of the Warthog, and the Gears of War “Armadillo”)

Rocket League is one of the most critically-acclaimed games of the summer, boasting a community that is already more than 8 million players strong. Available digitally on the Xbox One, PlayStation®4 computer entertainment system via PlayStation™Network and on Windows PC via Steam, Rocket League brings gamers a high-powered hybrid of arcade-style soccer and vehicular mayhem.

Offering easy-to-understand controls and fluid physics-driven competition for 1-8 players, Rocket League boasts more than 20 billion possible garage customizations, giving players the opportunity to distinguish their Battle-Cars in either local or online play, while showing them off in a broadcast-quality replay viewer.