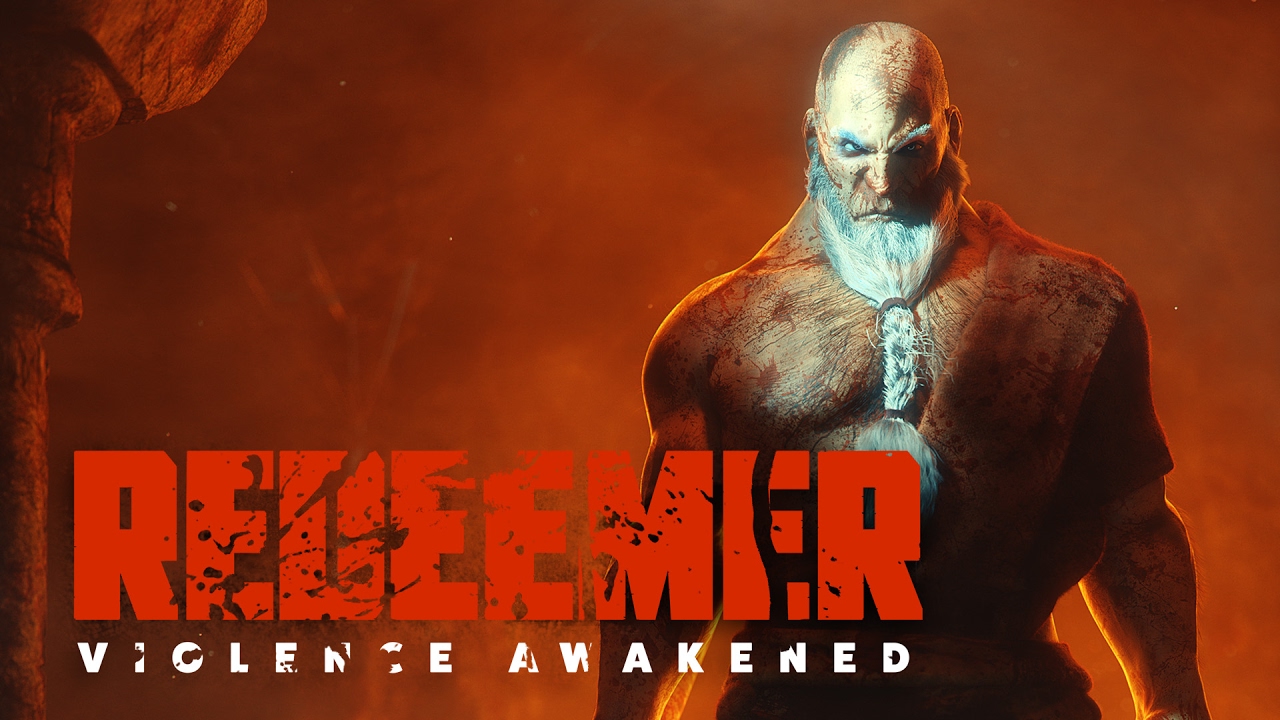 Redeemer’s single-player story follows a former elite operative whose violent past finally catches up with him after years of living in hiding within a remote mountain monastery. Punch, kick, hammer, hack, smash and shoot through hordes of enemies on a merciless mission for justice against the shadowy corporate forces you once worked for. From hard-hitting stealth takedowns to over-the-top environmental kills, every move bursts with raw energy and visceral sound design.