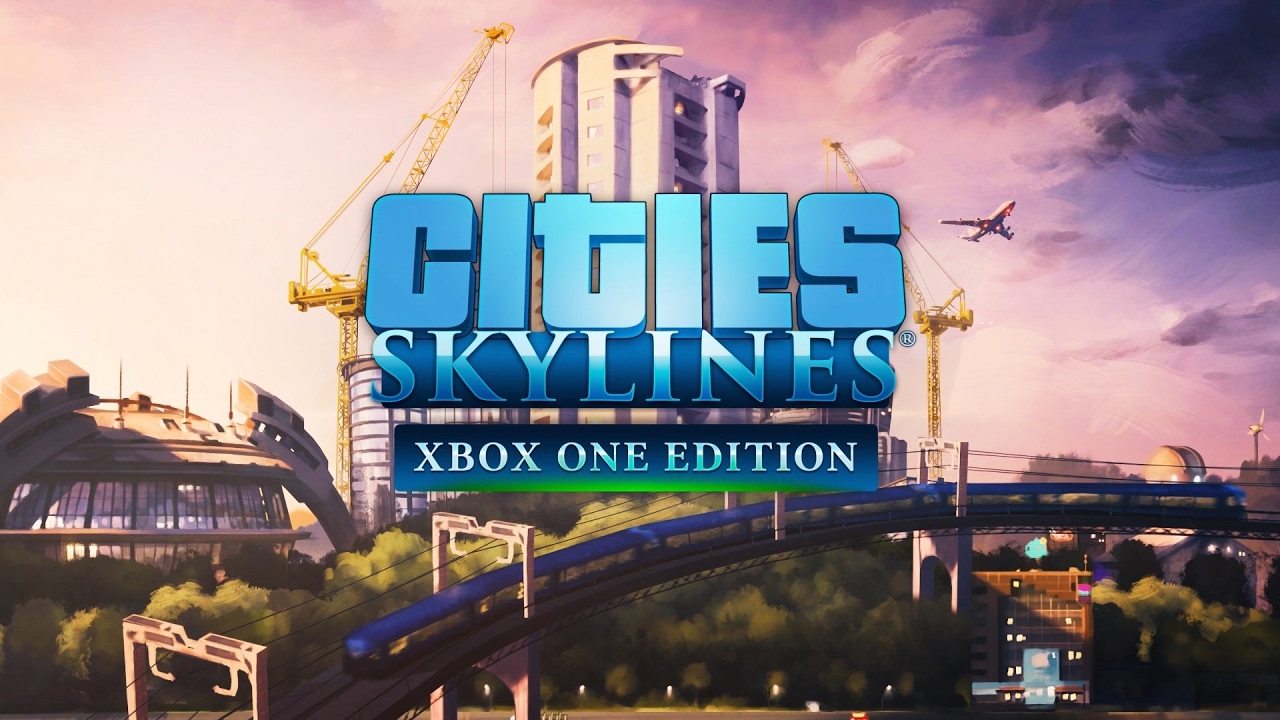 Paradox Interactive, a publisher that consoles the world with great games, today announced that Cities: Skylines, the award-winning management game will release for Xbox One and Windows 10 this year. Cities: Skylines – Xbox One Edition, optimized for play on a controller by Tantalus Media, will bring the game to new audiences worldwide when it launches in Spring 2017, allowing players to build and manage everything from small towns to sprawling metropolitan cities. Along with the core Cities: Skylines game, the Xbox One Edition and Windows 10 Edition will also include Cities: Skylines – After Dark, the game’s first expansion, which adds tourism and nightlife options to the robust feature list.

“Paradox is a company that’s proud to publish and support ‘niche’ games, and we’re happy to be able to bring those specialized experiences to console as well.” said Fredrik Wester, CEO of Paradox Interactive. “Cities: Skylines has built one of the biggest and most active communities we’ve seen among Paradox’s fans, and that’s saying a lot. We can’t wait to welcome Xbox One players into that group, and I’m eager to see the towns and cities they can build.”

Cities: Skylines is a best-selling management game, available for Windows, Mac, and Linux PCs, and coming very soon to Xbox One and Windows 10 with all its deep gameplay and unique charm along for the ride. The Xbox One Edition and Windows 10 Edition includes the award-winning base game, bundled together with the popular After Dark expansion, allowing players to plan and design for their cities’ nightlife and tourist attractions.

•Build the city of your dreams: Plan road networks, bus lines and parks. Bring on a smog-filled industrial revolution or create a quiet beach town ideal for tourists powered by renewable energy. Bring education, healthcare and safety to your citizens. Build it your way!
•Multi-tiered and challenging simulation: Playing as the mayor of your city, you’ll be faced with balancing essential requirements such as education, water electricity, police, firefighting, healthcare and much more, along with your city’s economy. Citizens within your city react fluidly, keeping you on your toes with ever-evolving demands.
•Extensive local traffic simulation: Managing traffic and the needs of your citizens to work and play will require the use of several interactive transport systems – use careful road planning alongside buses, trains, subways, and much more.
•Districts and policies: Be more than just another city hall official! Create a car-free downtown area, assign free public transport to your waterfront, or ban pets in suburbia.