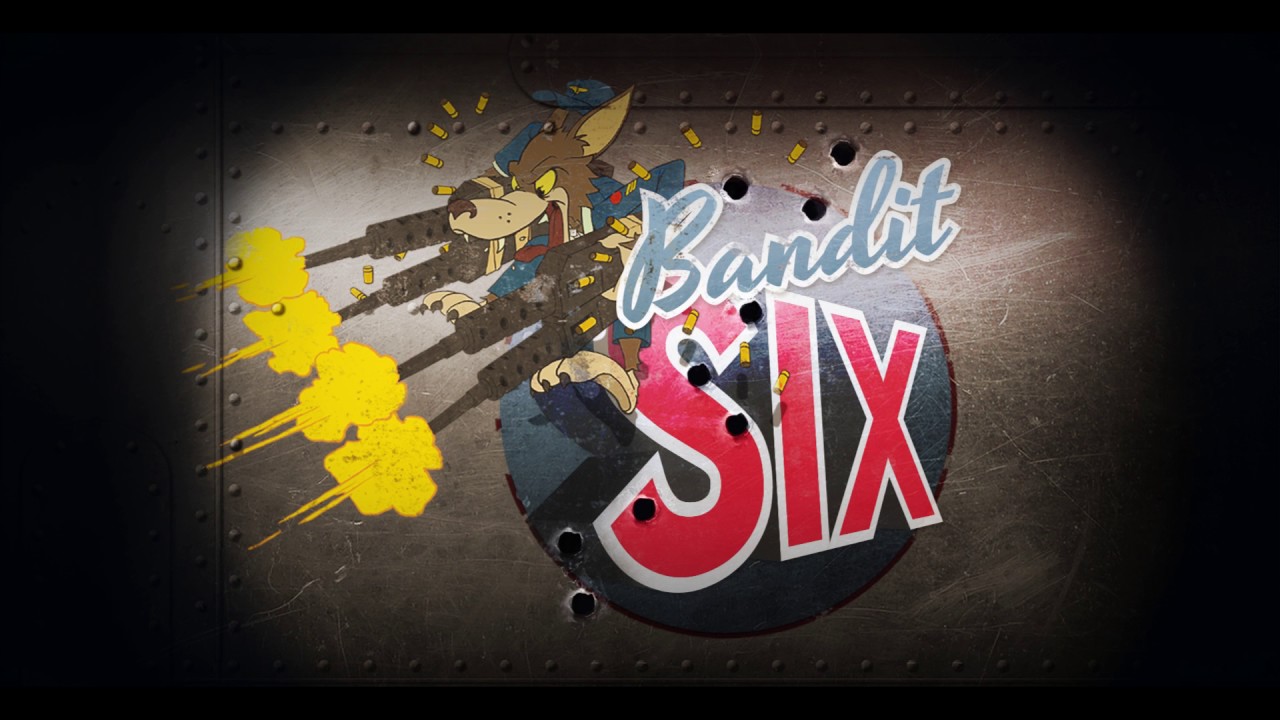 “We are a big supporter of Daydream and believe it will continue to push our industry forward toward mass consumer adoption. We have already seen great success with our first Daydream release, Hunters Gate, and are excited to see the public’s reaction to our next two titles” says Simon Gardner, CEO of Climax Studios.

Bandit Six
Strap on your Google Daydream and man the tail guns of a World War 2 bomber fending off swarms of attacking fighters as they close in for the kill. You’ll face the enemy’s deadliest aerial weapons, from the iconic Me109 to V2 rockets, jets and missiles.

Bandit Six: Salvo
Bandit Six: Salvo thrusts you head first into the heart of war. You must skilfully defend key positions against waves of incoming enemy forces by blasting the hell of them. First, strategically position your gun turrets on your War Room map table for maximum effect, then go first person and man your machine guns, mortars and cannons to gun down hordes of enemy bombers, helicopters, landing craft, tanks, jeeps and much more before they destroy you and take your position.

From the beaches of Britain to the snowy ruins of Stalingrad, to the sun-baked Pacific you’ll face tougher and more challenging missions against ever increasing numbers of enemy forces.

Bandit Six Salvo releases on the 23rd February and is a free to try title. Players will be able to download and try the first 3 levels for free. Full game unlock is available for £2.49/$2.99/3.49 euro. It is also available on Samsung Gear VR.