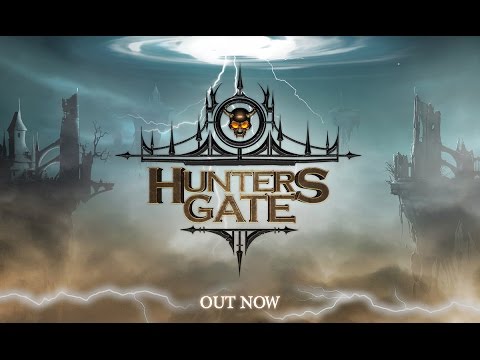 Launching today is Climax Studios title ‘Hunters Gate’.  A run and gun, action RPG designed for the Daydream platform and its unique controller.

“We are proud to be a launch title on Daydream and are excited to see how audiences react to our title and the platform.  We have constructed a beautifully realized miniature world that utilizes the 3D intimate space of VR to create an awesome sense of presence.”

Hunters Gate is a fast paced, arcade shooter in the vein of games like Gauntlet and Smash TV. The town of Hunters Gate is under attack from Hell and it’s up to ‘Guns for Hire’ Forge and Payne to take back the town and ultimately take the fight to the underworld. As players progress, they can fine-tune their character – upgrading their weapons and finding powerful, stat-boosting loot.

In Co-Op mode, team up with a friend and take on hordes of demons. Hunters Gate also includes Weekly challenges; with a brand new level generated every week to keep players coming back for more.

Forge is the weapon master. Former blacksmith turned demon hunter. After losing an arm fighting demons Forge built himself a new one, imbued with demonic energy.

Payne is the magic user. Abducted from his parents as a young boy, Payne spent his childhood in a demonic cult; tattooed, tortured and trained to become a magic user.  He has since escaped the cult to become a demon hunter and is now seeking revenge.