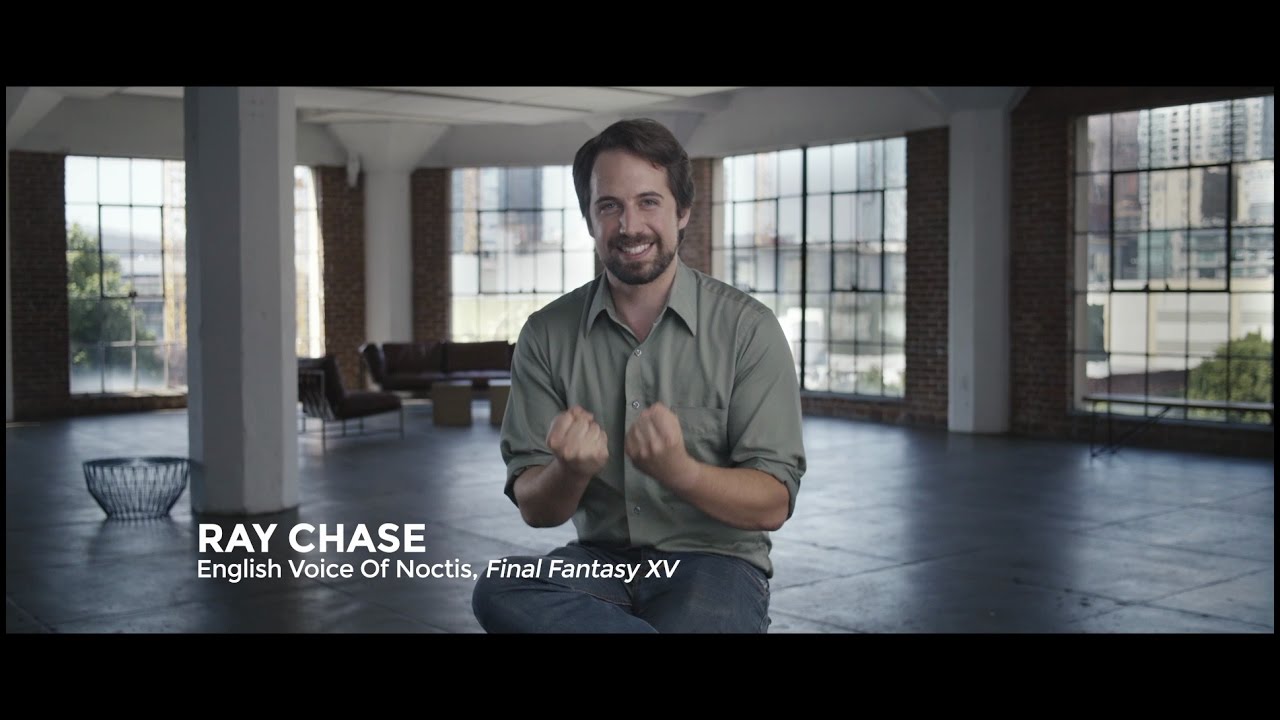 To celebrate the upcoming release of FINAL FANTASY® XV, SQUARE ENIX® today released FINAL FANTASY XV: NEW LEGACIES, a showcase of the legendary series’ impact on the lives of some of its biggest fans.

The five-minute clip features heartwarming stories, including that of a young couple who fell in love due over their mutual appreciation for FINAL FANTASY VIII, professional wrestler Xavier Woods and his admiration of the series, as well as video game developers recounting the lasting effect of several key titles.

About FINAL FANTASY XV:
FINAL FANTASY XV is the highly anticipated action roleplaying game (RPG) and 15th mainline entry in the iconic FINAL FANTASY franchise. Set in an enthralling world where fantasy meets reality, players will join Crown Prince Noctis and his comrades on an epic journey of brotherhood, love and despair as they unravel Noctis’s destiny and take up arms against the warmongering empire, Niflheim. With a captivating cast of characters, breathtaking visuals, open world exploration and action-packed real time combat, FINAL FANTASY XV is the ultimate FINAL FANTASY experience for fans and newcomers to the series.

FINAL FANTASY XV will be available November 29, 2016 for Xbox One and the PlayStation®4 computer entertainment system. This game is rated “T” for Teen. Please visit the Entertainment Software Rating Board (ESRB) website at www.esrb.org  for more information about ratings.