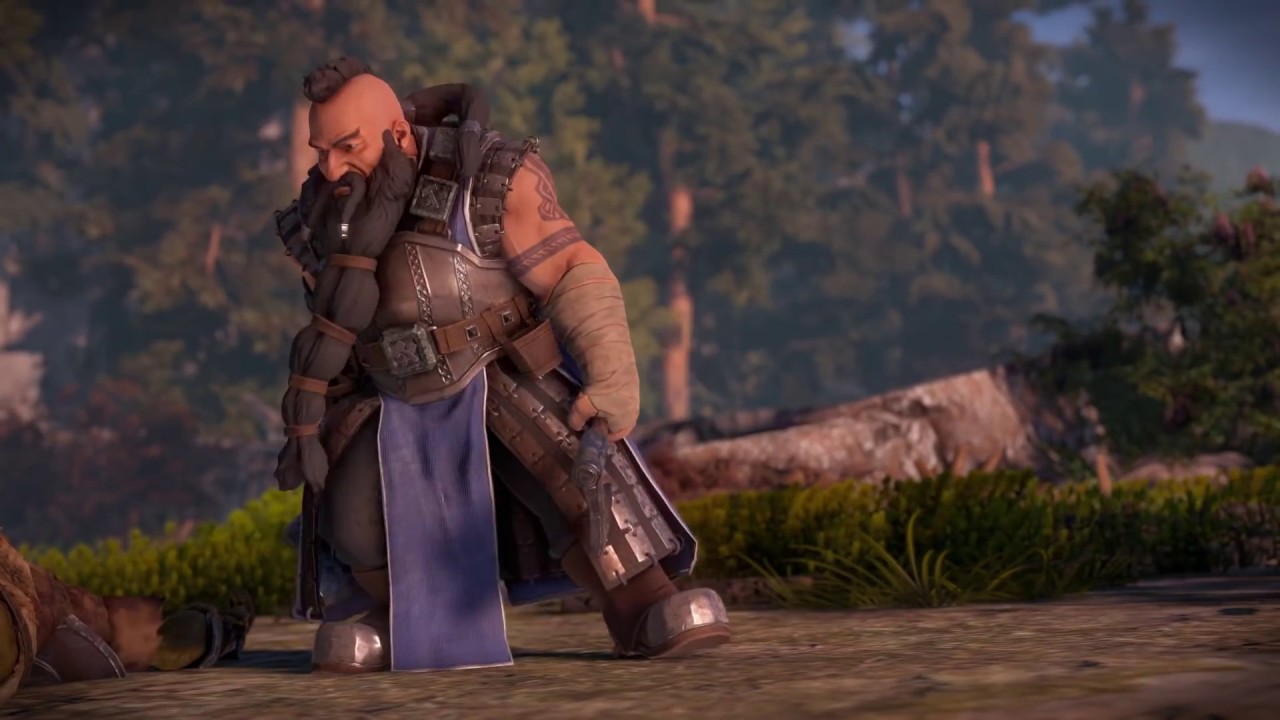 The Dwarves is getting ready for release on December 1, 2016 – so it’s time to meet some of the heroes. In today’s hero spotlight, THQ Nordic presents Boindil Twoblade, one of Tungdil’s most loyal companions and friends. The quick and ferocious fighter is extremely agile and outpaces both his allies and his opponents in battle. With his two axes, Boindil is a killing machine, who is brave and wild and loves a good fight.

Boindil is one of 15 playable characters in The Dwarves. In this new fantasy RPG, players will have to fight in real-time against overwhelming superior forces with just a handful of heroes.

The Dwarves will be available for PC, Mac, Linux, PlayStation 4 and Xbox One on December 1, 2016 at a retailer near you or for digital download.