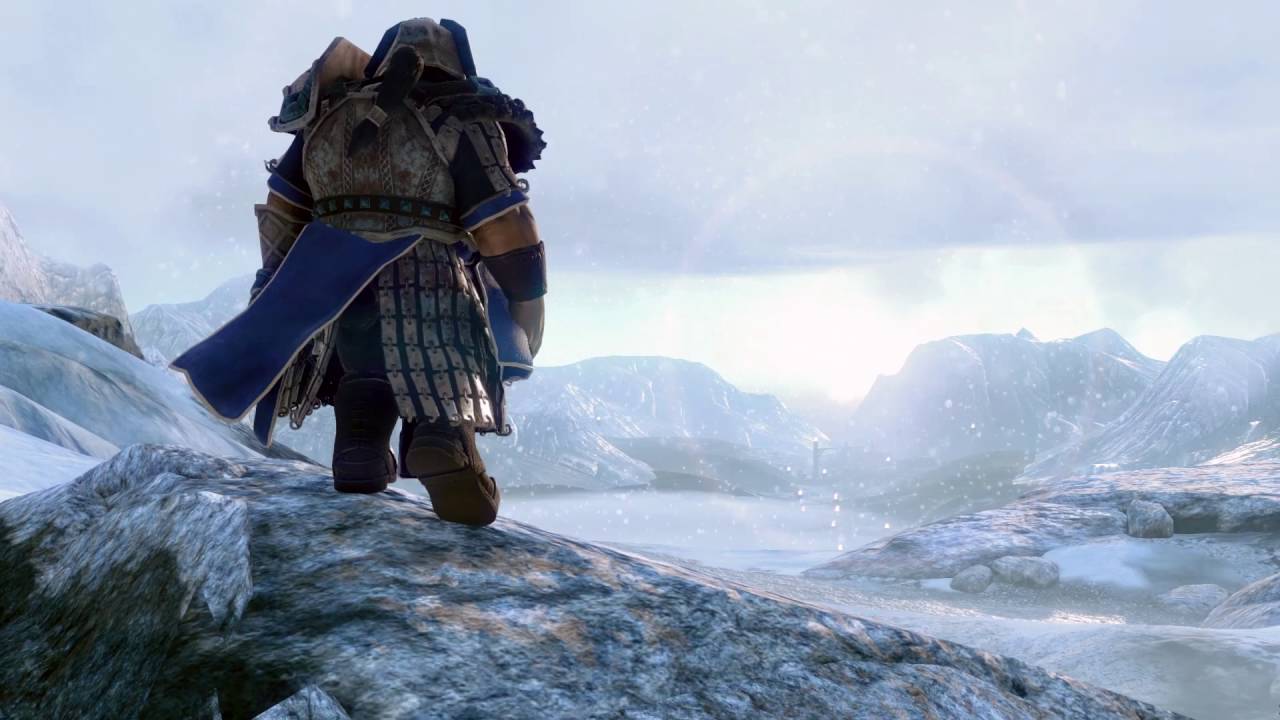 The Dwarves
THE DWARVES is a fantasy role-playing game with a strong story and tactically challenging real-time battles. 15 playable heroes, each with individual skills, are to be deployed cleverly. Take on superior numbers of orcs, ogres, alfs, bognilim, zombies, dark mages and many more foes, to give them the low-down. Based on the bestselling novel “The Dwarves” by Markus Heitz you’ll experience a fascinating tale revolving around the coolest fantasy race ever: The Dwarves!

• TACTICAL REAL-TIME BATTLES: In the battles your few heroes will often fight against hundreds of enemies simultaneously. “Helm’s Deep” sends its regards!
• COMPELLING STORY: Tungdil the dwarf grew up around humans. His knowledge about dwarves is limited to what he read in books. His epic journey through „Girdlegard“ forms the story of the game.
• CROWD COMBAT: If a dwarf lands a mighty blow with a heavy war hammer, struck orcs are thrown back, and some of them might even be pushed into an abyss!
• DISCOVER THE WORLD: Trigger different events, for example side quests, dialogs with NPCs, or dialogs between party members.
• EXPLORE THE WORLD MAP: It’s up to you whether you want to avoid roaming orc armies or confront them as soon as possible. Of course, an early confrontation also means a more difficult fight.