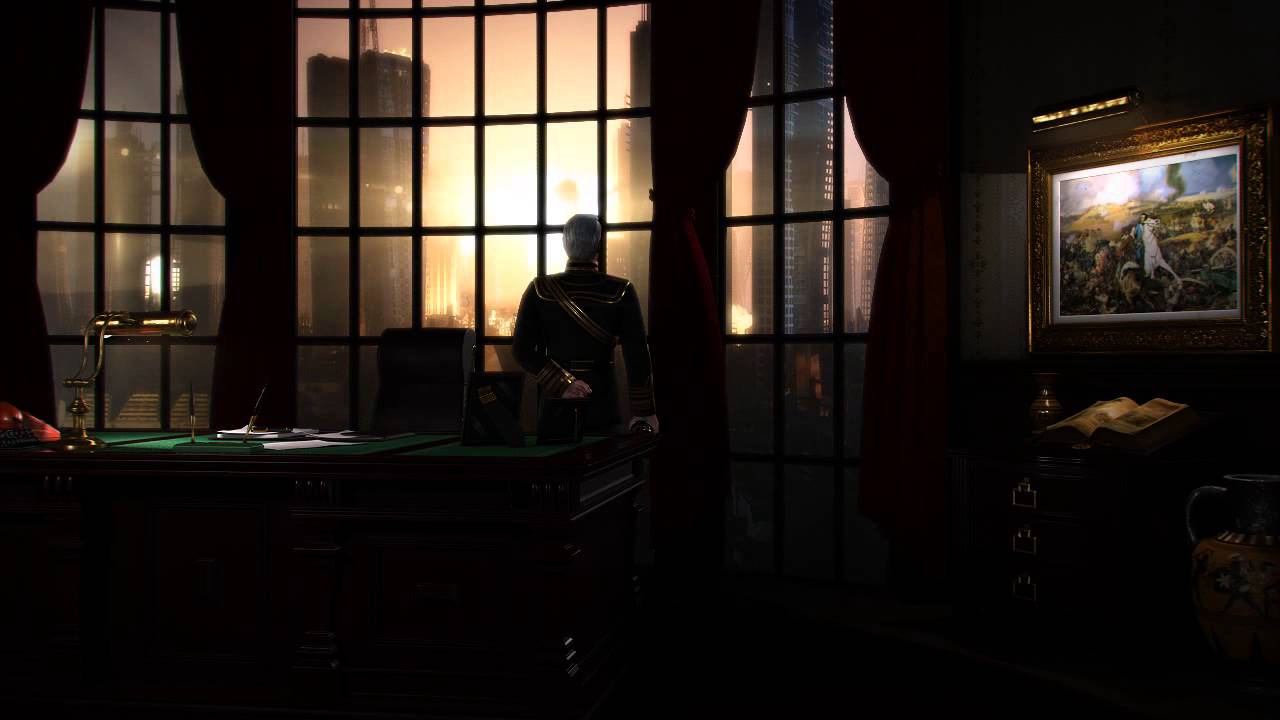 Battle Worlds: Kronos is a turn-based strategy game that stays true to its hexagonal-roots, inspired by classics like Battle Isle. The planet is once again torn by war, for the succession of a new emperor. Its destiny is in your hands! Strong opponents, long playtime – Prepare to fight epic battles against tough AI enemies in three huge campaigns, with over 60 hours of gameplay. Includes the full DLC-campaign “”Trains””! An epic war from two perspectives – Experience the two sides of a battle while making use of multiple combat styles, from dominating a civilization with epic tactical warfare, to saving your planet from superior military forces with clever guerilla tactics Easy to learn, hard to master – hone your tactical hex-field mind, test and train your strategic skills in various “”Challenge Maps”” Huge variety – More than 50 different infantry, ground, naval and airborne units, as well as buildings, many of which can be upgraded to obtain new capabilities

• Battle Worlds: Kronos brings classic turn-based strategy to the big screen, with complex hex-field tactical gameplay. Easy to learn, but hard to master
• Fight epic battles against strong AI opponents in three huge campaigns (over 60 hours of gameplay)
• Challenge Maps – Test your skills in different combat scenarios and keep track of your progress
• Strong AI – A clever AI that will challenge even experienced commanders
• Variety – Over 50 different infantry, ground, naval and airborne units, as well as buildings, which can be upgraded to obtain new capabilities