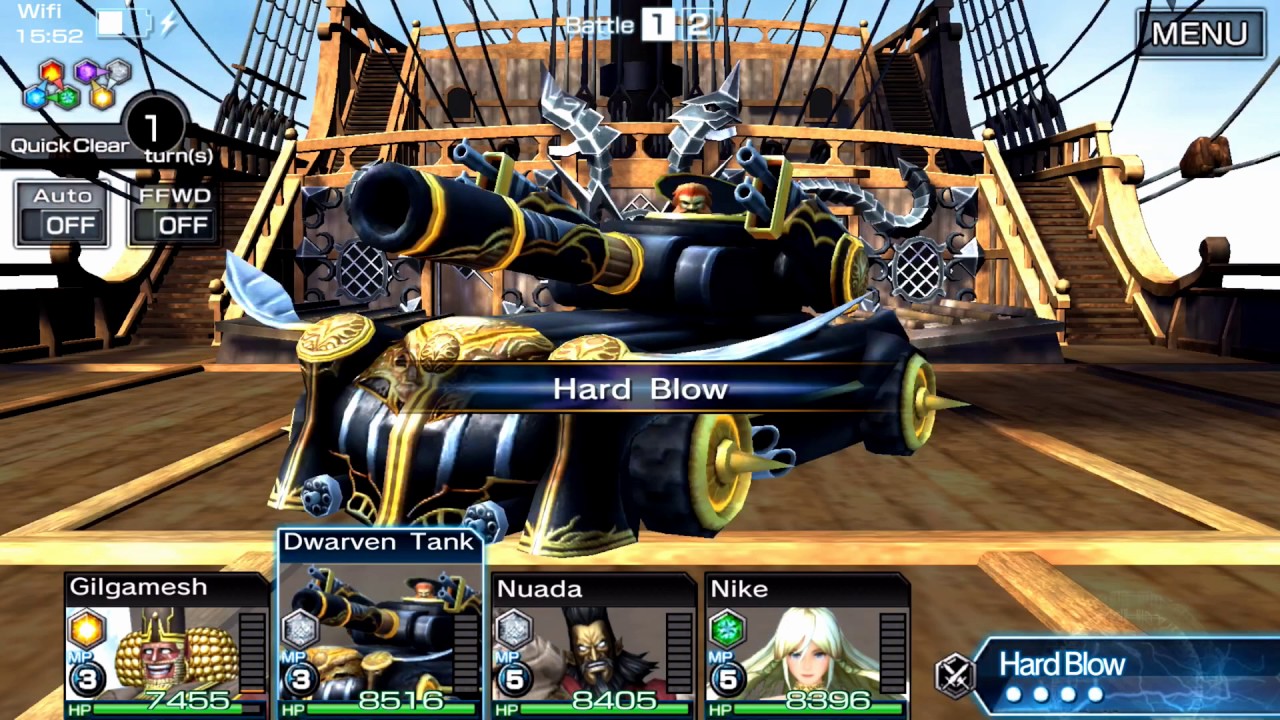 Guardian Codex™ is a new roleplaying game from SQUARE ENIX® that launched today as a free-to-play title for iOS and Android devices. The title features high-end 3D graphics and exciting multiplayer battle options, supporting up to four players. Additionally, a rich, single-player story allows players to fully explore the world of Guardian Codex.

Created by the team behind the popular card battler GUARDIAN CROSS®, Guardian Codex takes place in a war-torn world split between the Empire and Resistance forces . Taking on the role of Resistance Agents, players are sent into the virtual “Codex” where they must find and capture the legendary Guardians. These fully-customizable teams of Guardians will be necessary to battle the waves of enemies within the Codex, and are also used in multiplayer mode when joining forces with up to three other players to take down even stronger foes. The game also offers limited-time special events providing chances for bonus rewards.

With over 300,000 pre-registrations prior to launch, Square Enix is offering all who download the game a 4-Star Banshee Guardian, 6,000 Codex Credits, and five Magic Stones (III). A special login promotion will also begin on November 6th, providing players with additional Codex Credits each day they log into the game. Guardian Codex is available on the AppStore and GooglePlay.