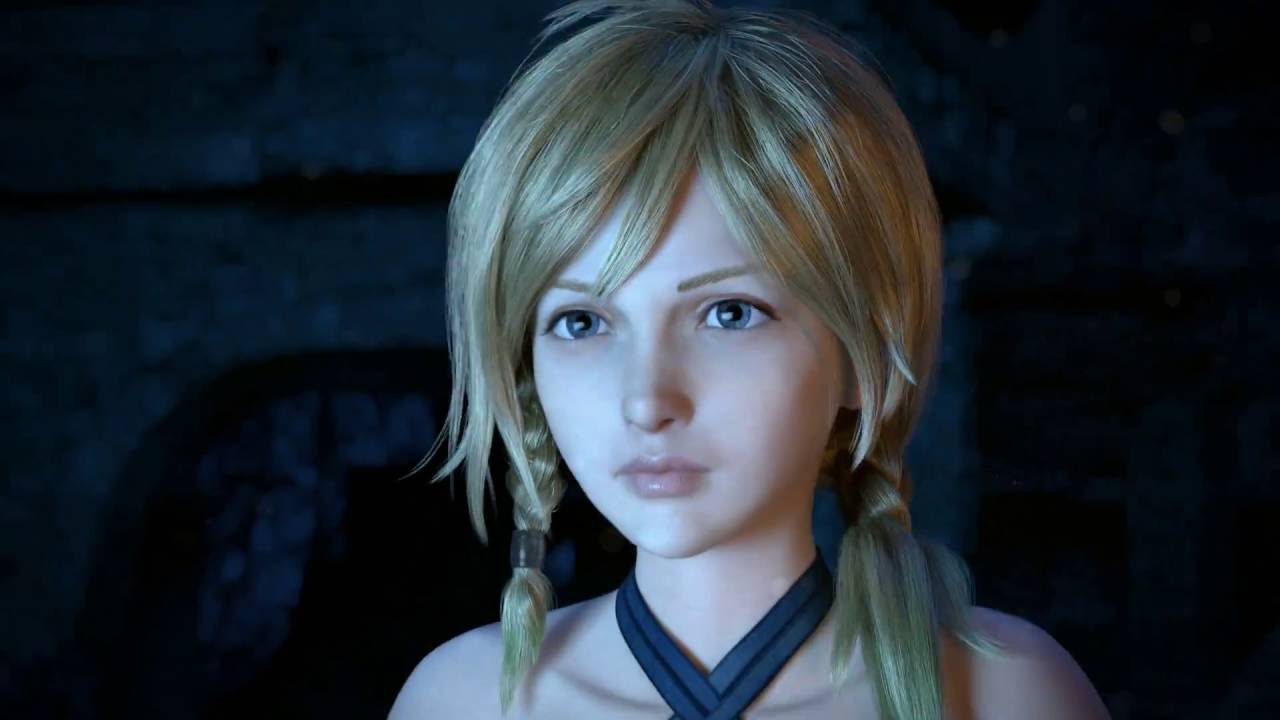 Fans of multiplayer mobile RPGs will soon be able to experience a new and futuristic twist to the genre with Guardian Codex™ from SQUARE ENIX®.

In 2030, the world is split between the Empire and Resistance forces. Players will venture into the “Codex,” a virtual world, with the mission to find the legendary—and presumed extinct—Guardians.

The official website has as a pre-registration page where players can receive various in-game rewards, including the 4★ Banshee or in-game coins that can be used for in-game lottery draws and replenishing stamina. Additional rewards will be added as more players pre-register.