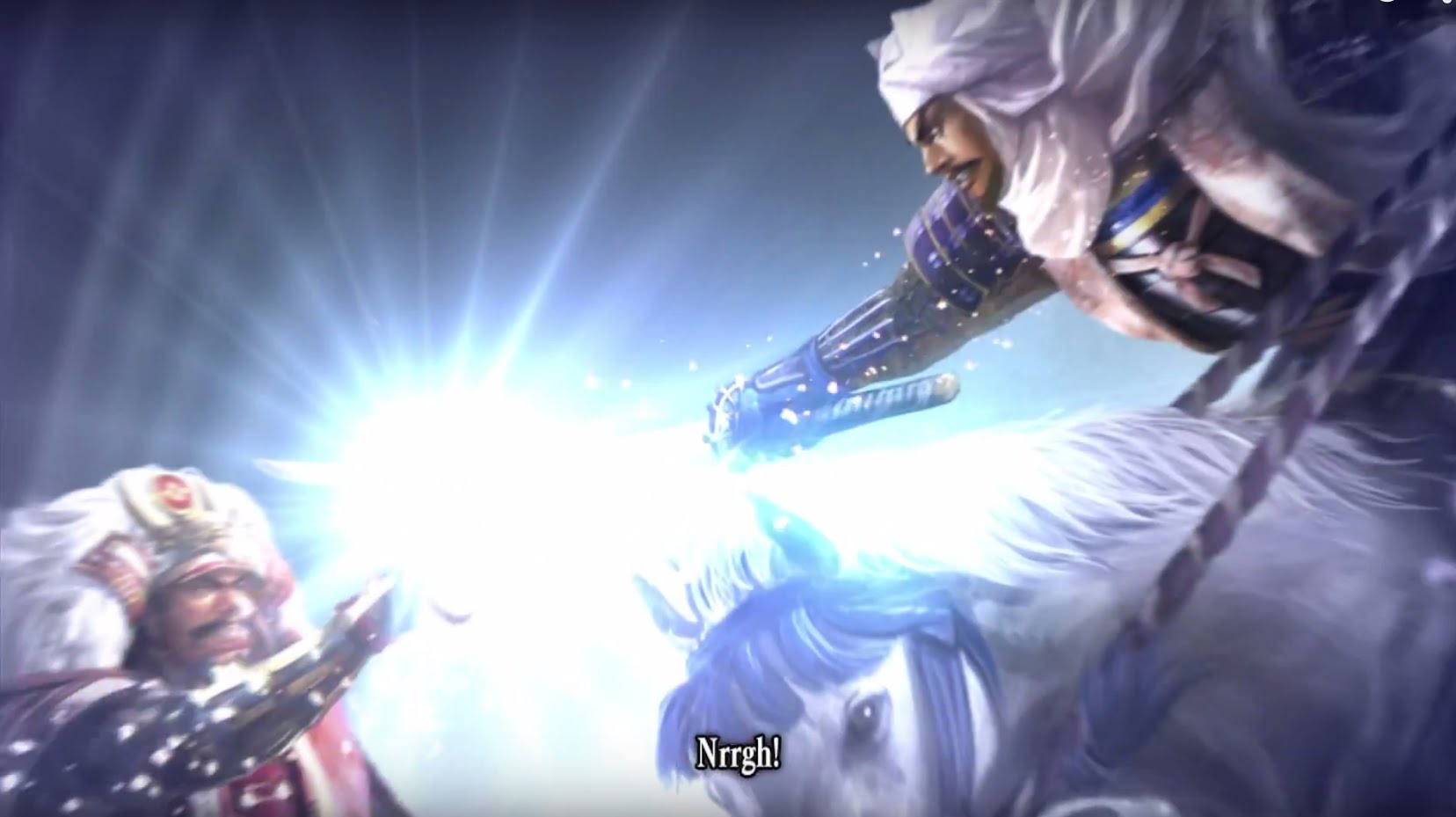 KOEI TECMO America today announced new information on the bonus content available to those who pre-order Nobunaga’s Ambition: Sphere of Influence – Ascension prior to its upcoming release on October 25, 2016. A new trailer have also been released today, which showcase various types of warfare and strategic options available to players in Ascension. The standalone follow-up to the critically-acclaimed historical simulation title will be available on the PlayStation® 4 computer entertainment system and digitally on Windows PC via Steam®.

Players who pre-order Nobunaga’s Ambition: Sphere of Influence – Ascension from Amazon, Best Buy, EB Canada and GameStop will receive the Romance of the Three Kingdoms XIII 30 Face CG Set, providing players with 30 CG portraits of legendary and fan-favorite characters from Romance of the Three Kingdoms XIII, as well as the William Adams and Megohime Officer Data which unlocks the historic characters for use in gameplay. Alternatively, purchasing through the PlayStation® Store will grant Officer Data for the key retainer of the Sanada clan, Oyamada Shigemasa, and the wife of Shigemasa, Lady Muramatsu.

In Nobunaga’s Ambition: Sphere of Influence – Ascension, players can experience all aspects of the life of a Warring States officer in Sengoku Era Japan. For the first time in the long-running series, players can advance from a retainer to a Daimyō – a feudal lord – with Officer Play. This mode opens a world of possibilities in which players can rise through the ranks by conquering the land, following orders and advancing in status, allying with and receiving aid from other clans, or by claiming independence and leaving their own mark on this chaotic yet compelling period of Japanese history.

The exciting new Officer Play mode also affects the way battles are experienced, as players will have the opportunity to witness thrilling and historic battles first-hand through the eyes of an officer. Aiding in victory or defeat, every command made will affect the outcome of battle, and bonuses are awarded for successful deployment of a new strategy. This installment also introduces Combat Quests: extra missions that appear during the course of battle and provide extra rewards upon completion. These dynamic objectives change based upon the tide of war and allow for more in-depth and dramatic battle experiences.

Players will be able to exploit the entire breadth of strategic options available to them in Nobunaga’s Ambition: Sphere of Influence – Ascension with the introduction of two new types of warfare: Siege and Naval battles. Full-scale Siege battles create strategic situations that allow blockades to be deployed as a defensive mechanism, as well as the use of tunnels and cannons to gain an advantage over a defending opponent. Naval battles provide the option to carry out skirmishes and strategic blockades on oceans to overcome the enemy from every angle.