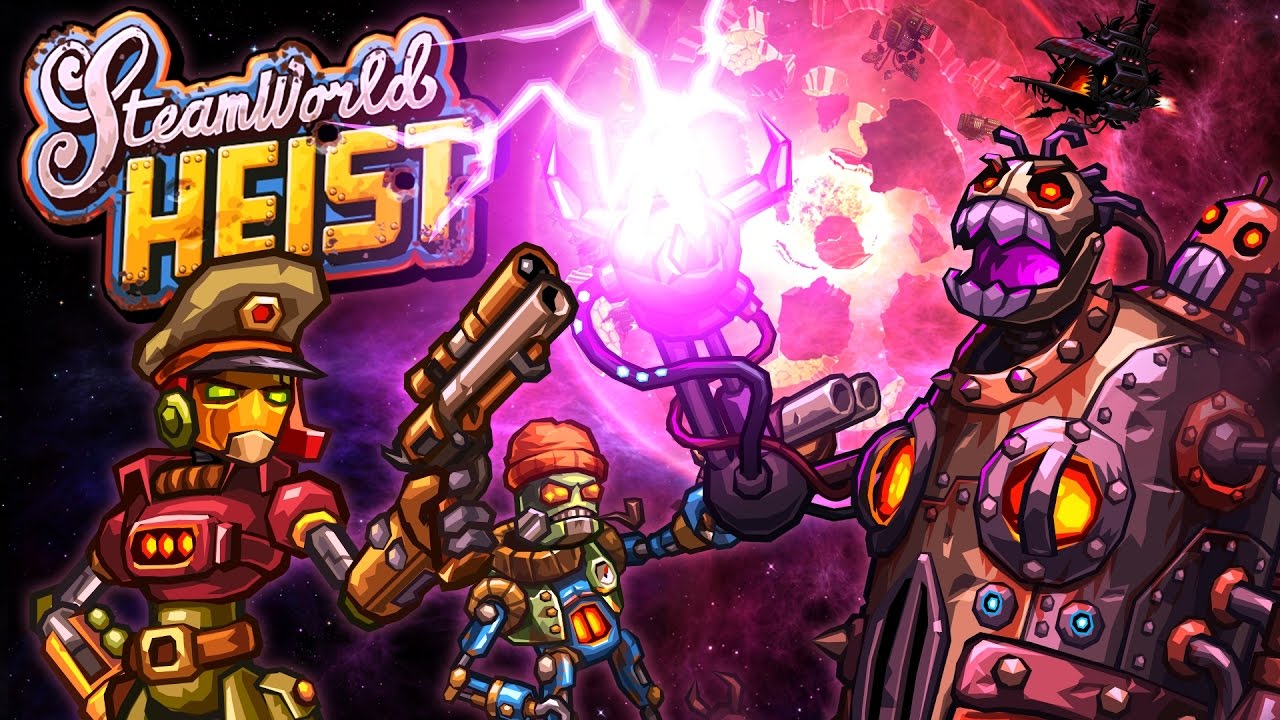 SteamWorld Heist, Image & Form’s acclaimed strategy game starring Piper Faraday’s band of steam-driven robot space pirates, launches today (November 10) on iPhone and iPad. And the App Store reaction has been immediate: the game is an Editors’ Choice right out of the gate!

“We’re obviously very proud of SteamWorld Heist, and honored that Apple acknowledges the game in this way,” says Brjann Sigurgeirsson, CEO of Image & Form. “It shows that attention to detail and quality goes a long way, and that clout or studio size doesn’t have to matter. Sometimes it can all be about the game. ”

“Apple is making a great effort at pushing premium games, which is a healthy initiative,” Sigurgeirsson says. “Their slogan ‘Pay once and play’ sums it up rather nicely.”

In SteamWorld Heist, you command a pirate crew in a series of epic tactical shootouts. It’s turn-based strategy with an action twist: You manually aim the guns of your robots, allowing for insane skill shots and bullet-bouncing action.

SteamWorld Heist is already out on Nintendo 3DS/Wii U, PlayStation 4/Vita, PC, Mac and Linux.

Some of the achievements for SteamWorld Heist:
– 3DS version: finalist at the prestigious SXSW Awards; multiple Game of the Year awards.
– Wii U version: one of the two highest-rated games of all time (Metacritic.com).
– Vita version: one of the five highest-rated games of all time (Metacritic.com).
– Steam version: an incredible 98% recommendation rate.