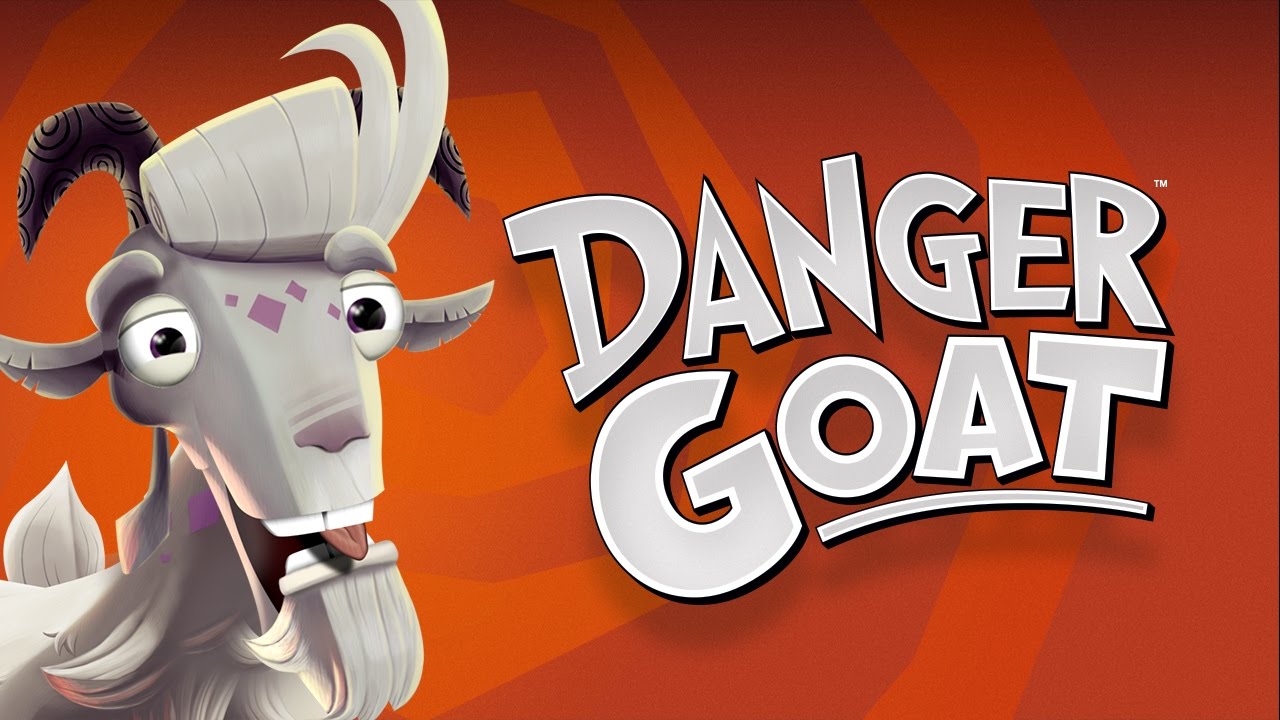 nDreams, the UK’s largest developer/publisher solely focused on creating virtual reality (VR) games and experiences, is excited to announce that their new mobile VR game Danger Goat is now available to download on Daydream, priced at $5.99 / € 5.49 / £4.99.

Danger Goat is an all new breed of puzzle platformer with a bold, graphic style inspired by classic cartoons and developed exclusively as a launch title for Daydream, Google’s platform for high-quality mobile VR. The game’s colourful art style and instantly accessible gameplay mean that players of all skill levels will be able to pick up and enjoy Danger Goat.

In Danger Goat, players will embark on a chaotic caper and help the intrepid goat through a world of cartoon carnage, from snowy mountains and wild forests all the way to outer space. The path to freedom will not be straightforward as deadly, over-engineered contraptions have been set to dispatch Danger Goat in the most hilariously brutal ways imaginable. Players will need to avoid an arsenal of traps, from missiles and shrink rays to crazy killer robots, all designed to zap, splat and explode the goat in anarchically inventive ways.

nDreams has built Danger Goat from the ground up as a showcase for Google’s Daydream View headset and controller by combining tactile, dynamic puzzles with intuitive motion controls. By tilting the Daydream controller to manipulate the world, players can knock down monoliths, sabotage traps and create new paths to guide, slide and catapult Danger Goat to safety.

nDreams are proud to be one of the first videogame developers making original apps and experiences for Daydream, having first announced their commitment at Google I/O 2016.