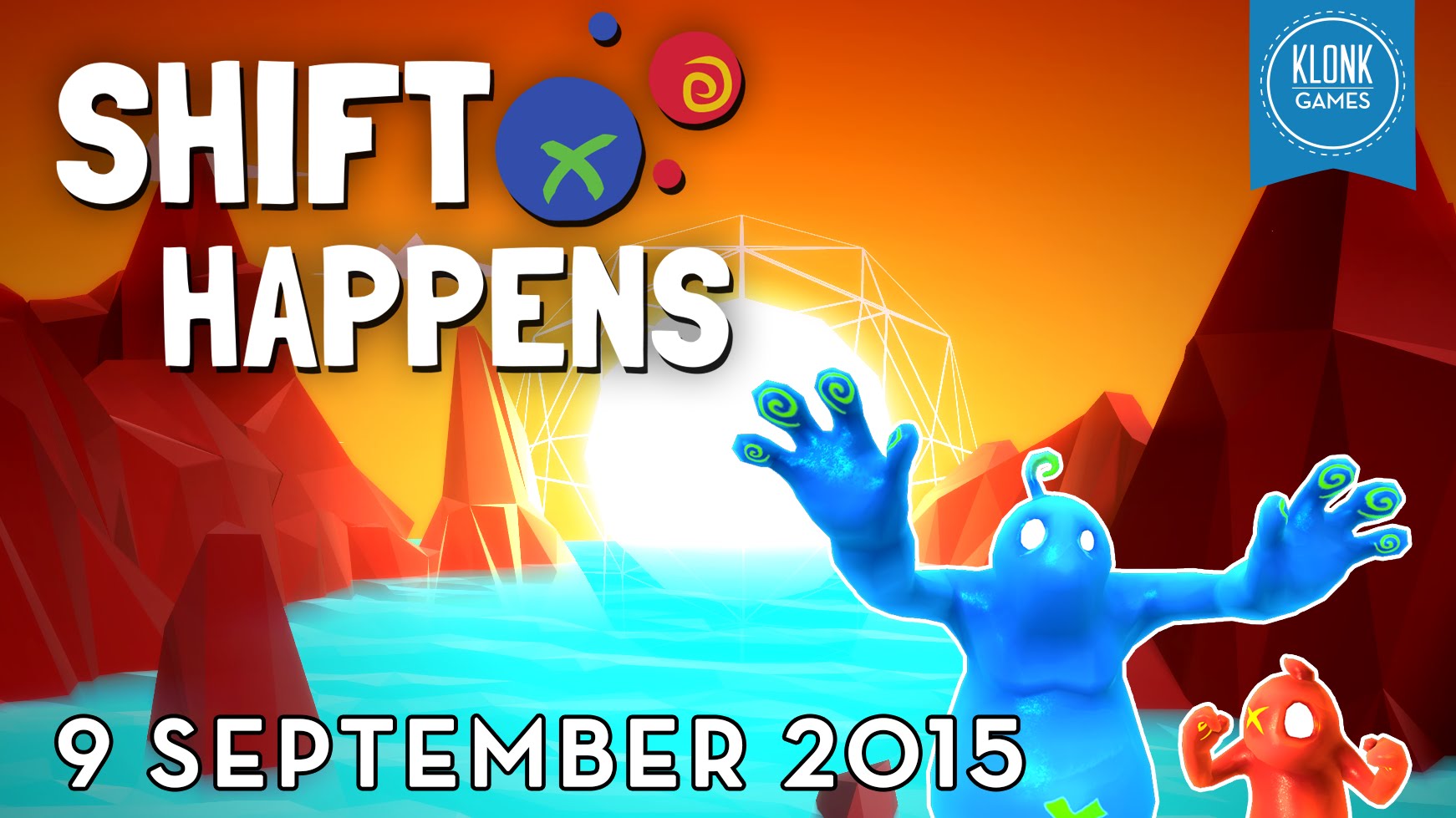 Robin Kocaurek (Co-Founder Klonk Games): “Shift Happens is best played as co-op together on the couch and we are very excited to see people’s reaction to the console version.”

Shift Happens is a co-op platformer. The game features challenging puzzle gameplay that two player have to work together on to solve. At its core the game revolves around the “Shift” mechanic. The players use that mechanic to change the protagonists “Bismo” and “Plom” reciprocally to master different levels.

About Shift Happens
Shift Happens is a game about two charming jello creatures called Bismo and Plom that were bound together by accident and thus can exchange their size and abilities at will. The world and its challenges revolve around this “shifting” mechanic, forcing two players to work together (and occasionally stab each other in the back).

As a team of two, you explore the four different themed stages:
◾The laboratory, where Bismo and Plom were created,

◾the overgrown and green forest

◾the windy and dry canyon,

◾and the icy, cold Grotto!

Together you solve puzzles and fight over precious coins. Coordination and communication are key to a successful journey. Shift Happens is best enjoyed on a couch with a good friend and a pizza. We recommend using gamepads for maximum enjoyability™.

The game also features singleplayer mode with different level content. Although the game is primarily meant to be played by two people, you can play the completely different singleplayer levels without another person.

The game features all the good things you should expect from a co-op platformer:
◾over 40 levels of handcrafted fun

◾extra challenges/rewards in the levels for completionists and explorers

◾more than 30 different levels designed for the singleplayer mode

◾and timechallenges for each level