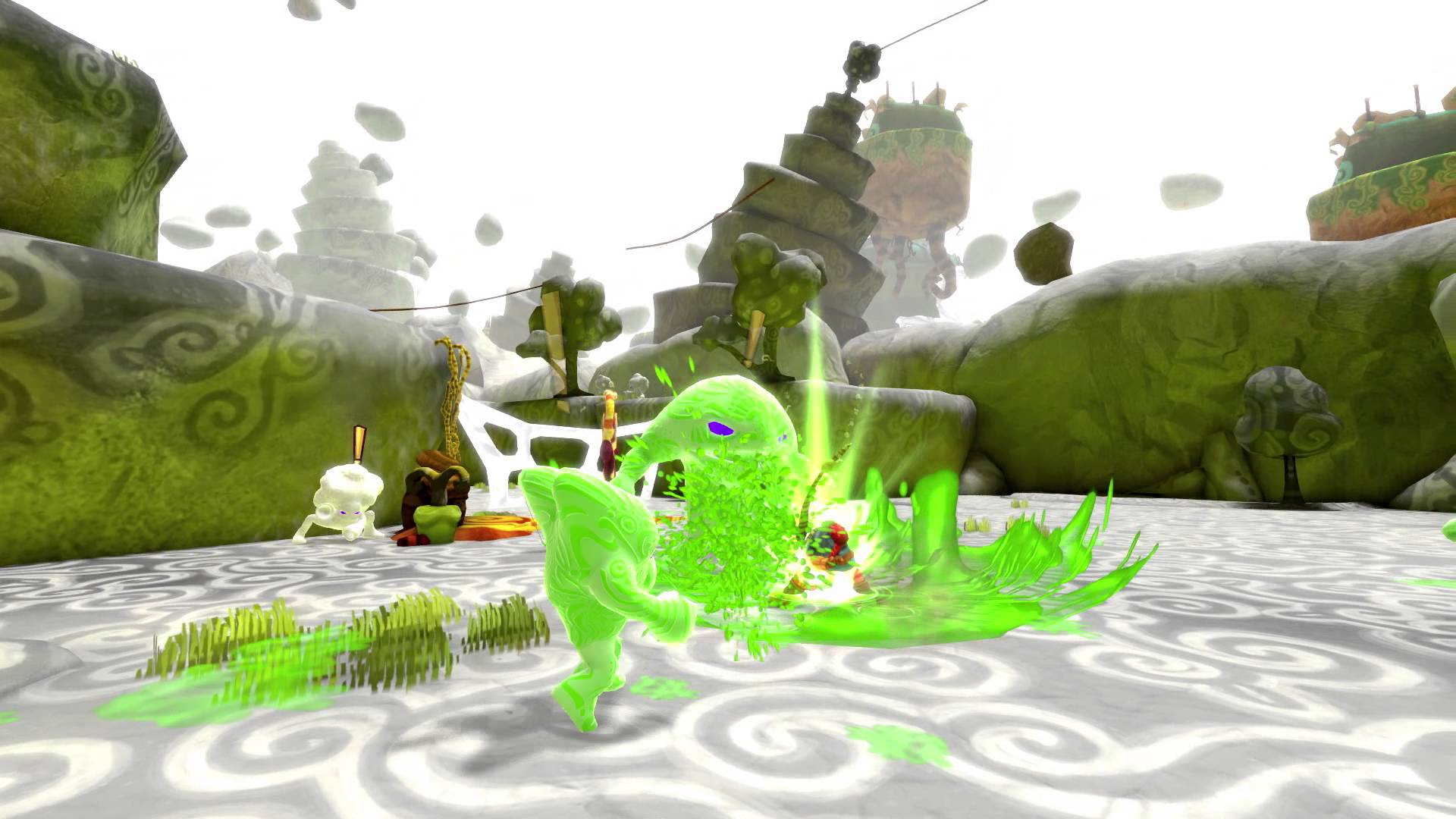 Independent developer Mimimi Productions and publisher Unity Games today launched their highly anticipated 3D action/adventure game, The Last Tinker: City of Colors, for PC/Mac/Linux via Steam’s digital distribution service. The Last Tinker is the most recent desktop gaming release for Unity Games, and is part of their program to showcase and promote independent developers. In The Last Tinker, players take on the role of Koru, a cheerful and acrobatic young boy who must harness unique abilities to fight the forces of evil and return brightness and vitality to his world. The Last Tinker: City of Colors is available for €21.99, £16.99 through digital distribution service Steam: http://steam.thelasttinker.com

“We are excited to launch The Last Tinker on Steam today and eager for the response from players,” said Johannes Roth, CEO of Mimimi Productions. “The game’s unique blend of vibrant colors and beautiful landscapes, coupled with modern and fun adventure-style gameplay, is a winning combination that gamers of all ages will enjoy.”

In a world where creativity has given way to conflict, a young street kid living in the slums of Colortown seeks to restore the spark of imagination to his hometown. As Koru, you must harness the power of color to defeat the Bleakness and make Colortown vibrant once again. A charming blend of modern platforming and multicolored style, The Last Tinker is a one-of-a-kind adventure.

Along with having recently been awarded the “Best Game in Show, Audience Choice” prize at the 2014 Casual Connect conference, The Last Tinker also won the “Best Project” award at Game Connection 2011.