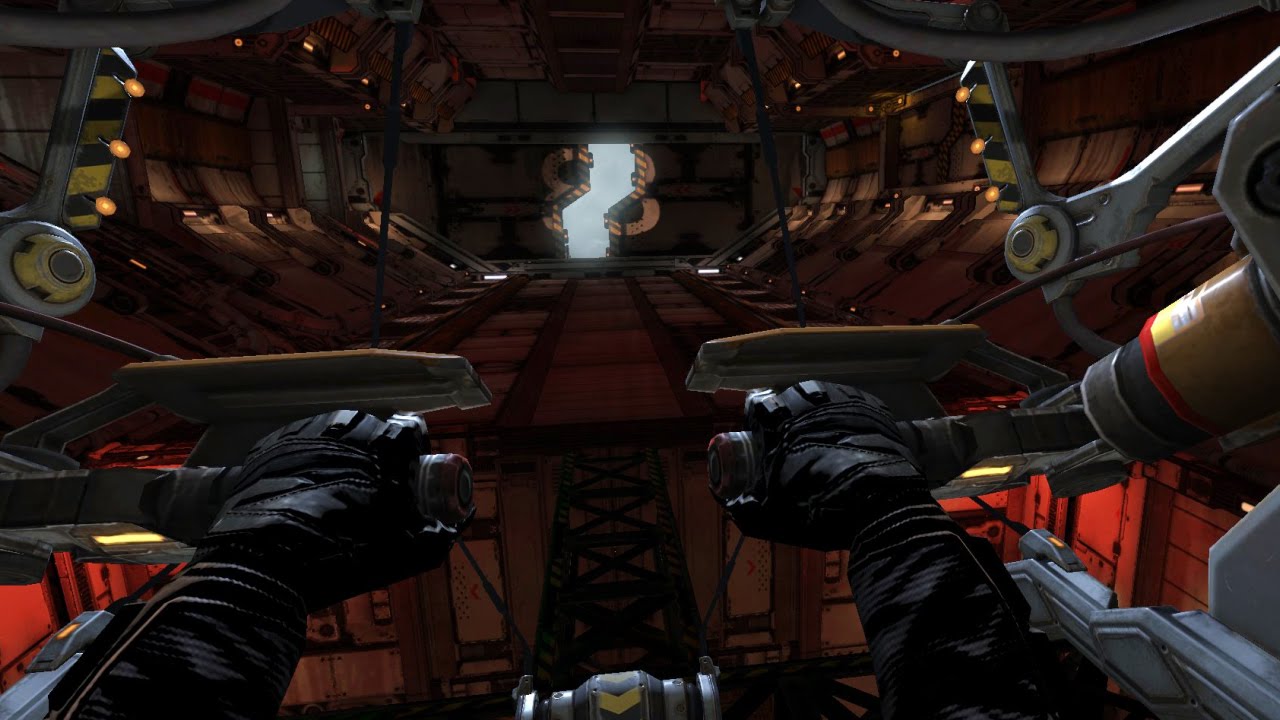 CCP Games today announced that they are developing “Gunjack Next,” the codename for an entirely new sequel to the best-selling game Gunjack, which is currently available for the Samsung Gear VR, Oculus Rift, and HTC Vive VR platforms. The game is being created exclusively for Google’s newly-announced Daydream platform, and will launch this fall.

CCP Games’ Shanghai studio, the creators of Gunjack, is working closely with Google’s team to ensure that “Gunjack Next” leverages all of the power and features available. Like Gunjack, which was praised for its breakthrough graphics when it launched on Gear VR, the development team expects “Gunjack Next” to again raise the bar for mobile VR gaming.

“When we heard the details about Google’s Daydream platform, we knew immediately that we wanted to be involved,” said Hilmar Veigar Pétursson, CEO of CCP. “We think the power Google is bringing to the table with Daydream, coupled with our experience creating high-quality and expectations-busting VR games will be a potent combination.”

ABOUT GUNJACK
In Gunjack, players take on the role of a gun turret operator on a mining vessel in the Outer Ring region of known space. As part of the ship’s defense team, it is up to the player to protect the rig from pirates, opportunists and anyone else looking to take what rightfully belongs to the company.

Gunjack is a first-person arcade shooter built from the ground up for virtual reality. With its intuitive controls and intense, full-immersion action, Gunjack is the ultimate pick-up-and-play VR experience. The sense of immersion inherent in VR games is heightened even further by Gunjack’s amazing action and graphics, built on a solid foundation with Epic’s Unreal Engine 4. Players’ turrets, the environment, and enemy ships spring to life in VR with dazzling clarity.