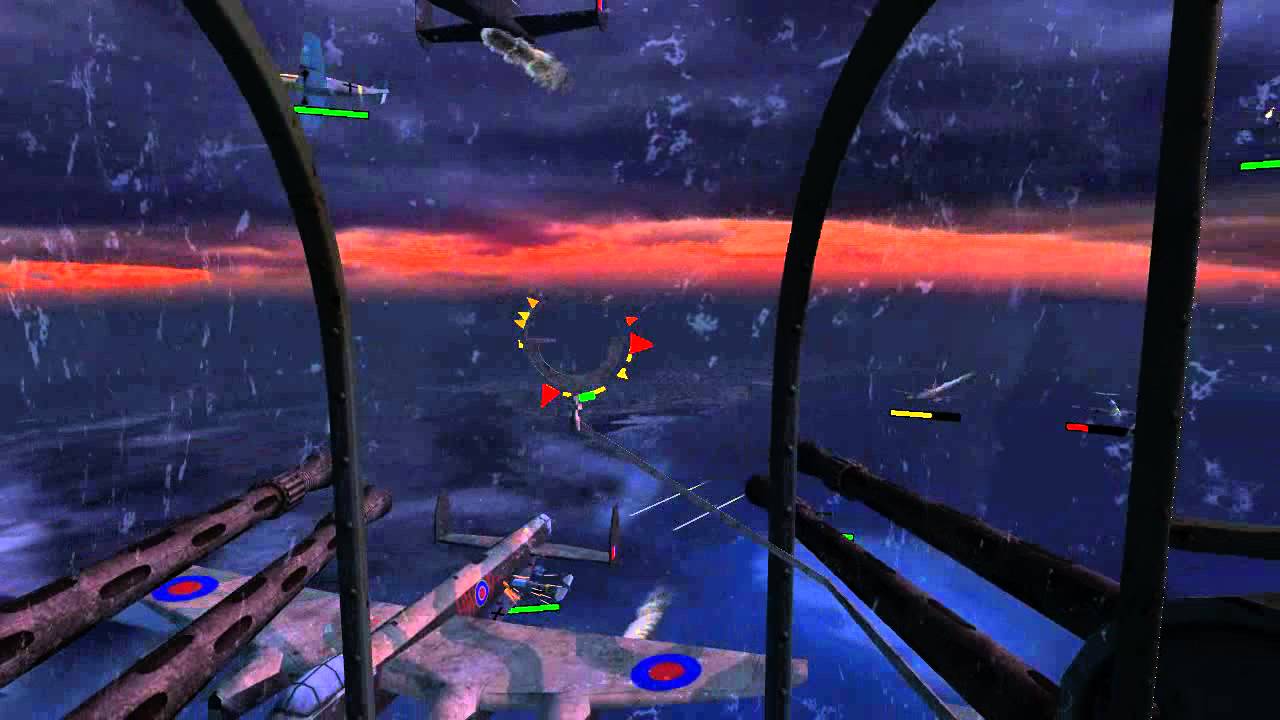 Climax Studios is excited to announce the release of Bandit Six, a World War 2 shooter on Google Cardboard.

Load up your Google Cardboard VR headset and find yourself transported to a time where Spitfires and Lancasters rule the skies. Man the tailguns in a bid to fend off wave after wave of attacking fighters as they close in for the kill.

Bandit Six delivers intense first person look-to-shoot aerial combat combined with stunning visuals to create an unrivalled VR gaming experience. The campaign features 30 missions, with un-lockable guns and upgrades to be achieved. With easy to play, hard to master controls the game ensures all inspiring bandits can jump in and aim for the skies.

With a variety of Mission types including ‘Clear the skies’, ‘Guardian Angel’ and ‘Someone Special’ means you have to think fast and shoot even faster. As you progress the enemies become quicker, stronger and start packing missiles with the main aim of taking you down.

Simon Gardner, CEO of Climax, said ‘Following on the success of Bandit Six on the Samsung Gear VR, we are excited to bring the game to the owners of a Google Cardboard. The arcade action is perfect for the platform and can’t wait for more users to play what we think is one of the most accessible VR experiences’