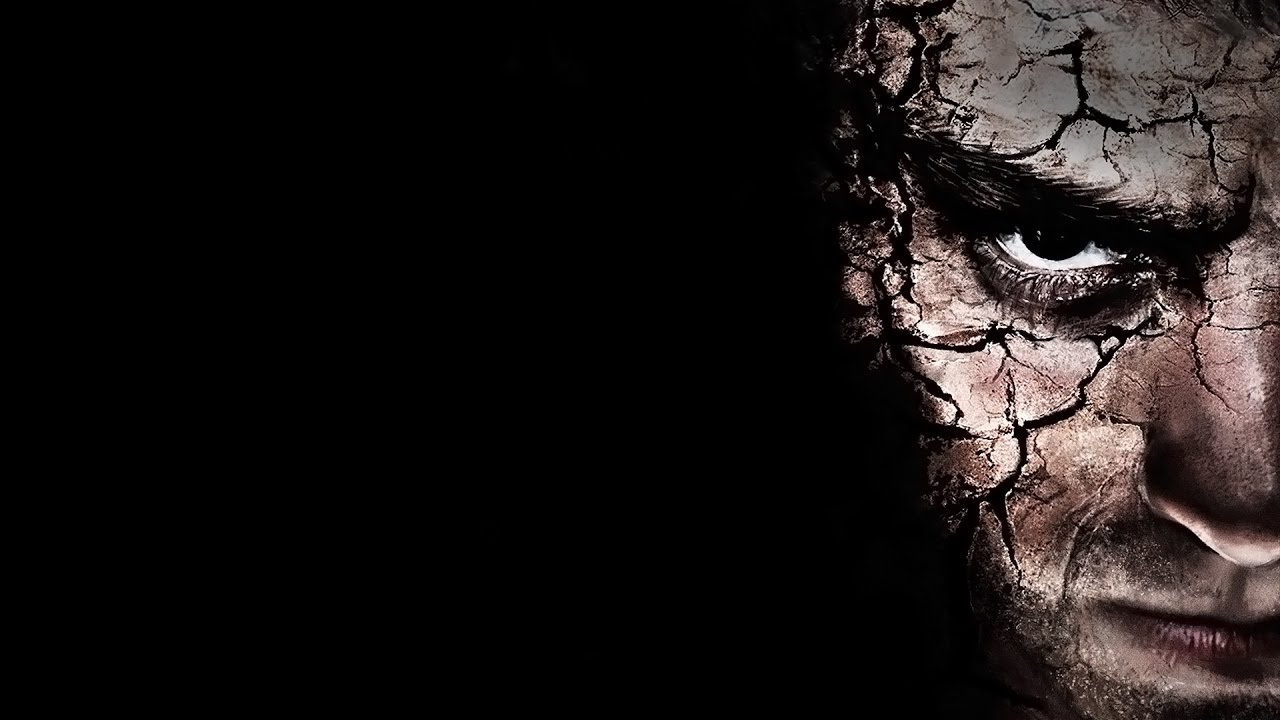 Husk will be available for PCs on digital distribution platforms such as Steam as well as in select retail stores.

“We are extremely excited that in less than a month players all over the world will be able to experience our debut game – the result of our cooperation with IMGN.PRO. In our newest trailer, we unveil some secrets about the main plot. Drawing on the elements of oneiric horror, in Husk we strive to touch upon real and often very painful problems. I’d rather not reveal any more details right now –you’ll soon be able to discover them on your own!”

About Husk
Husk is a classic FPP survival horror game inspired by titles such as Silent Hill and Alan Wake. It includes combat, riddles, and a dark, intriguing story. The studios behind the game are IMGN.PRO (who also created KHOLAT) and the debuting UndeadScout. The soundtrack was composed by Arkadiusz Reikowski, and the promotional song for the game, “Road With No Return”, was written and produced by Peter Klett, former guitarist and co-founder of the iconic American band Candlebox.