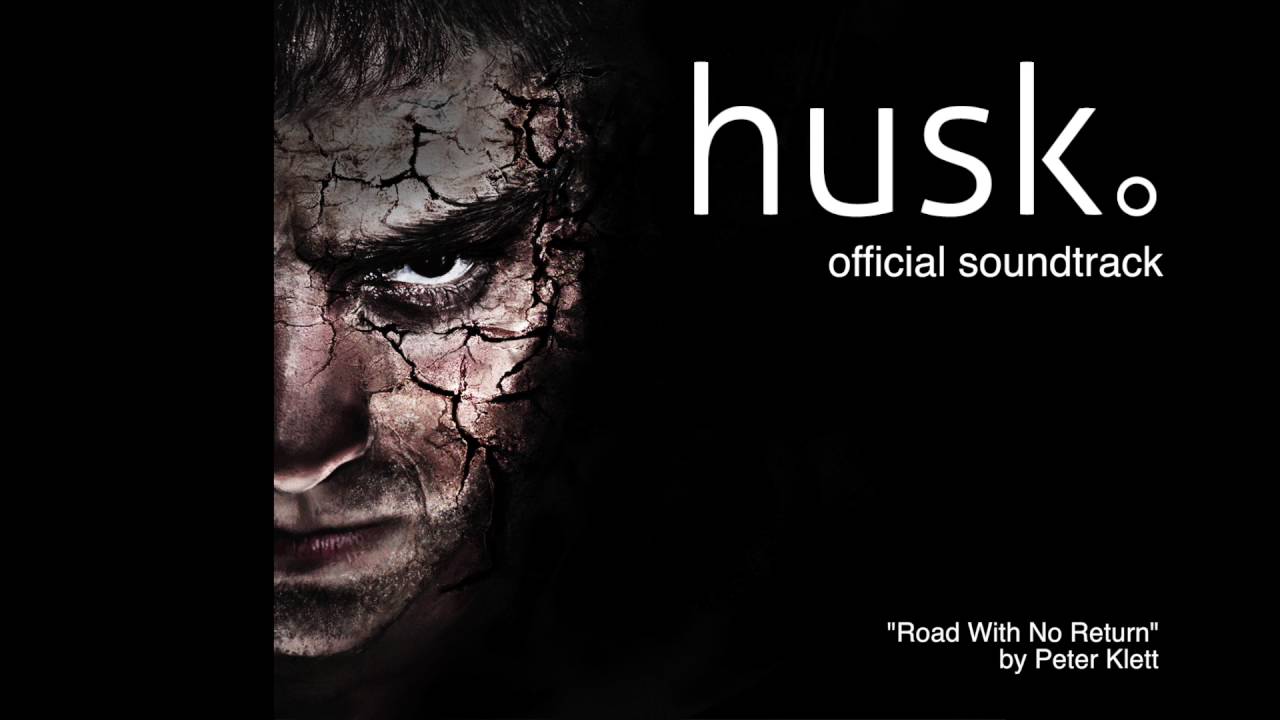 He’s professional career is currently focused on producing, writing and mixing for other projects. In the effect of cooperation with IMGN.PRO he will be co-producer of the Husk’s soundtrack and creator of the theme song called „Road With No Return”.

Listen to „Road With No Return” by Peter Klett preview:

As Lukasz Kubiak, co-owner of IMGN.PRO and writer for Husk said:

“As with Kholat, we wanted to create a very unique soundtrack. We knew that we want to cooperate with Arkadiusz Reikowski on Husk, as his work on Kholat was truly magnificent. At the same time, we spent a lot of time discussing how our new game should sound. The story, characters, time and place are all different than Kholat, so we needed to take completely new direction. In our previous music score we also had the privilege to work with Mary Elizabeth McGlynn, which was a great experience for both our audience and us. We wanted to have similar strong accent for Husk, that’s why we searched for someone who could naturally feel climate of a small American town from ‘90s and the mature storyline that rings throughout the game. This led us to cooperation with a wonderful musician and producer – Peter Klett.

When Peter saw the script, he was very excited and decided immediately that he wants to work with us on Husk.  After few days he sent us some ideas for the melody which we really liked.
It’s a great pleasure to work with such an experienced musician, who – despite of his popularity – found a time to cooperate with indie studio from Poland.”

Peter Klett commented:
“When Lukasz contacted me about doing music for the video game Husk, I was thrilled. I had the pleasure of meeting him when my band Lotus Crush played over in Poland. It was quite fun and very interesting working with Lukasz putting this song together. I’m actually very excited to hear the song in the video game and play the game itself.”

Husk is a story driven survival horror game powered by Unreal Engine 4. Tribute to classical thrillers like Silent Hill or Twin Peaks. It’s 1995, you are Matthew Palmer, and you just woke up after the train accident. There’s nobody around you, especially there’s no trace after your daughter and wife. The only sign indicating where are you says: “Welcome to Shivercliff.”
The companies developing this game are IMGN.PRO (developer and publisher of Kholat) and Undeadscout, for which this is a debut. Music score – Arkadiusz Reikowski.

Peter Klett is the former co-founding guitar player of the multi platinum-selling band CANDLEBOX. With the departure from CANDLEBOX, he has become much more involved in producing, writing, and mixing for other projects. He also enjoys playing guitar in his bands Apollo

Under Fire and Lotus Crush when the occasion arises.
As he builds a new clientele from the other side of the music business, he lives happily with his family in Tampa, Florida.