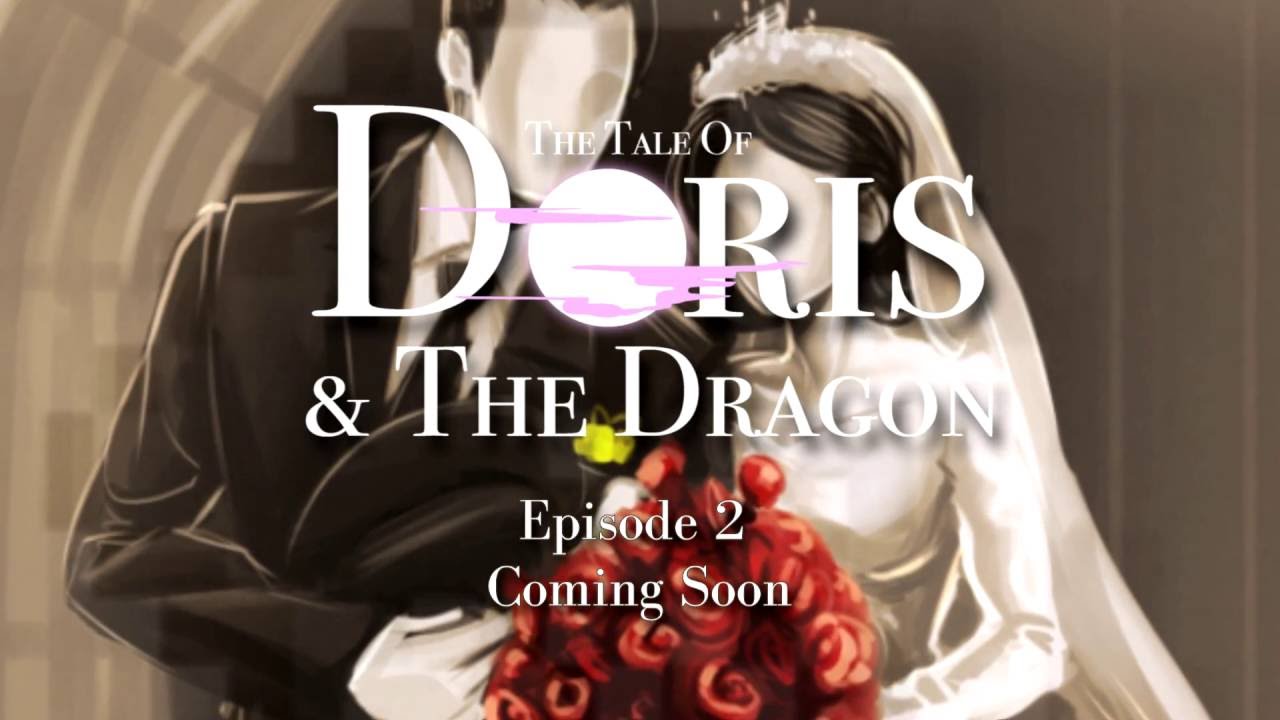 News today from Indie gaming development company Arrogant Pixel, who has released the trailer for ‘Episode 2’ of THE TALE OF DORIS AND THE DRAGON.

Continuing from the successful debut title The Tale of Doris and The Dragon Episode 1, ‘Episode 2’ provides fans of the game a glimpse into the life of lead character Doris, before she passed away on earth and begun her adventures in purgatory.

However, admirers of elderly Doris will be kept guessing a while longer as to what escapades await, as ‘Episode 2’ is not set for release until early 2017.

“We are dedicating a lot of time to further improve the experience for the fans of the episode 1” said Ben Simpson, the founder of Arrogant Pixel. “We have been blown away by the incredible response to The Tale of Doris and the Dragon and we are aiming to triple the gameplay as well as give more insight into the life of the already beloved protagonist Doris”.

Packed with original artwork, music and an intriguing narrative, the point and click style of game makes it easy for players to explore the world that Doris finds herself in and continue the fun both at home and on-the-go.

TALE OF DORIS AND THE DRAGON ‘Episode 1’ is out now on App and Google Play stores, alongside PC via Steam. ‘Episode 2’ is set for release in early 2017