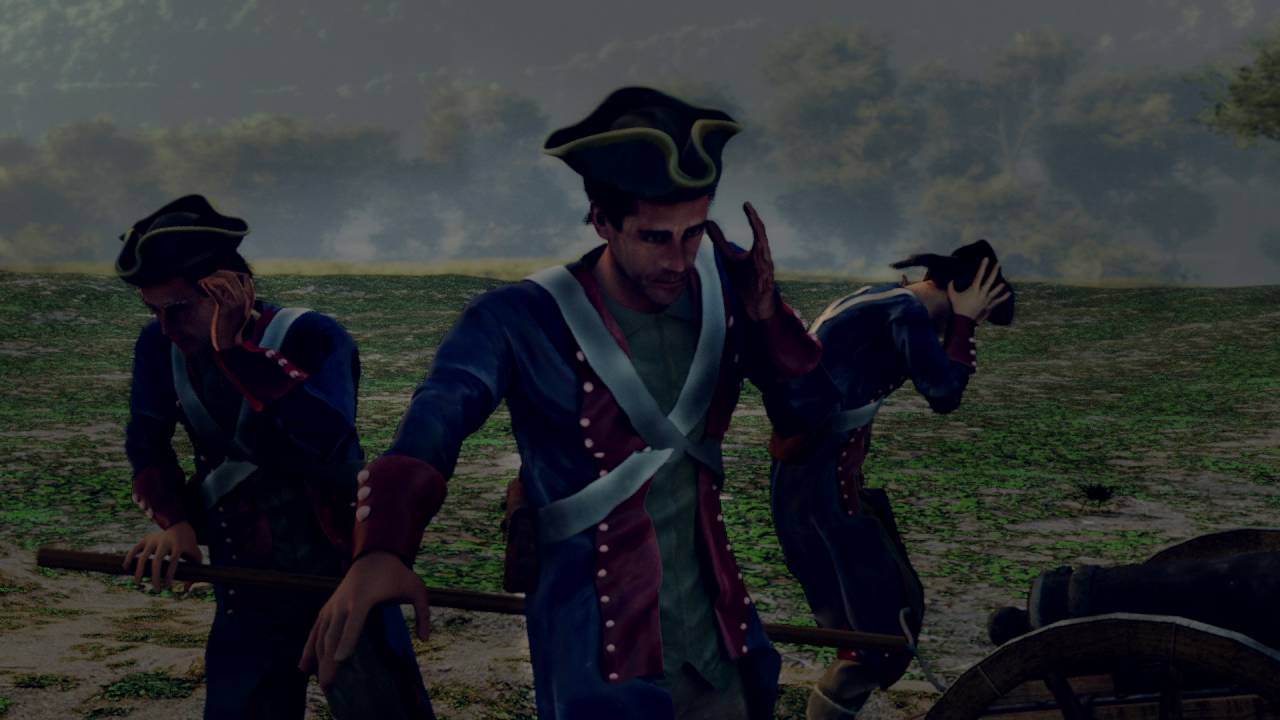 HexWar Games has partnered with Academy Games to bring a digital version of the popular board game 1775: Rebellion to Steam.

The American Revolution has begun!

Now you and your friends can command the armies of the British Redcoats, English Loyalists, German Hessians, American Regulars, Patriots, French Regulars and Native Americans to decide the fate of the Americas.  Players from each faction cooperate to gain control of key towns and forts.  Share the fun in this light and fast paced game vs. the AI, hot seat or online!

Throughout its lifetime the 1775: Rebellion board game has achieved many awards:-