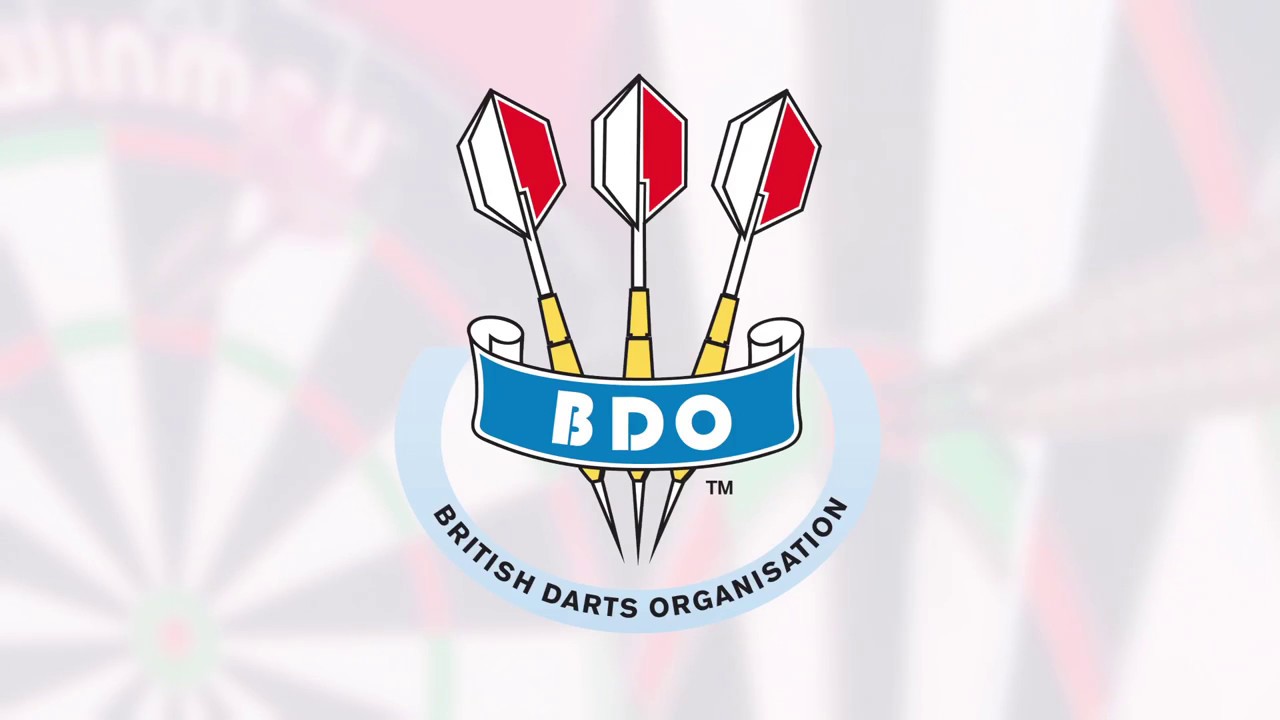 All 4 Games and Touch Mechanics announce today the launch of their new gaming app Bulls i World Darts: BDO 2017, which is available in Apple and Google Play app stores.

The game, in association with the British Darts Organisation (BDO) and Lakeside Country club, invites players to participate in a tournament against the qualifiers of the Lakeside BDO World Professional Darts Championships 2017. Users can create a profile and customise their darts to play across three gaming modes:

The practice board, where players can learn to play like the professionals
Tournament mode, to take on the world’s best at the Lakeside; and
The hot swap multiplayer mode to challenge friends.

Grant Crossley, Director at Touch Mechanics, stated “Teaming up with Channel 4 to bring the Lakeside BDO Championships 2017 to mobile gaming is incredibly exciting.  Bulls i World Darts builds on our much loved original game with our best ever darts physics, precise throwing control and gorgeous graphics.  This is just the start – players can look forward to fantastic new content in the future for our brand new darts game.”

Colin Macdonald, Head of All 4 Games, commented “With the success and quality of the previous darts games Touch Mechanics developed, it’s been really rewarding to work with them to associate a section of their game with the Lakeside BDO Championships 2017.”