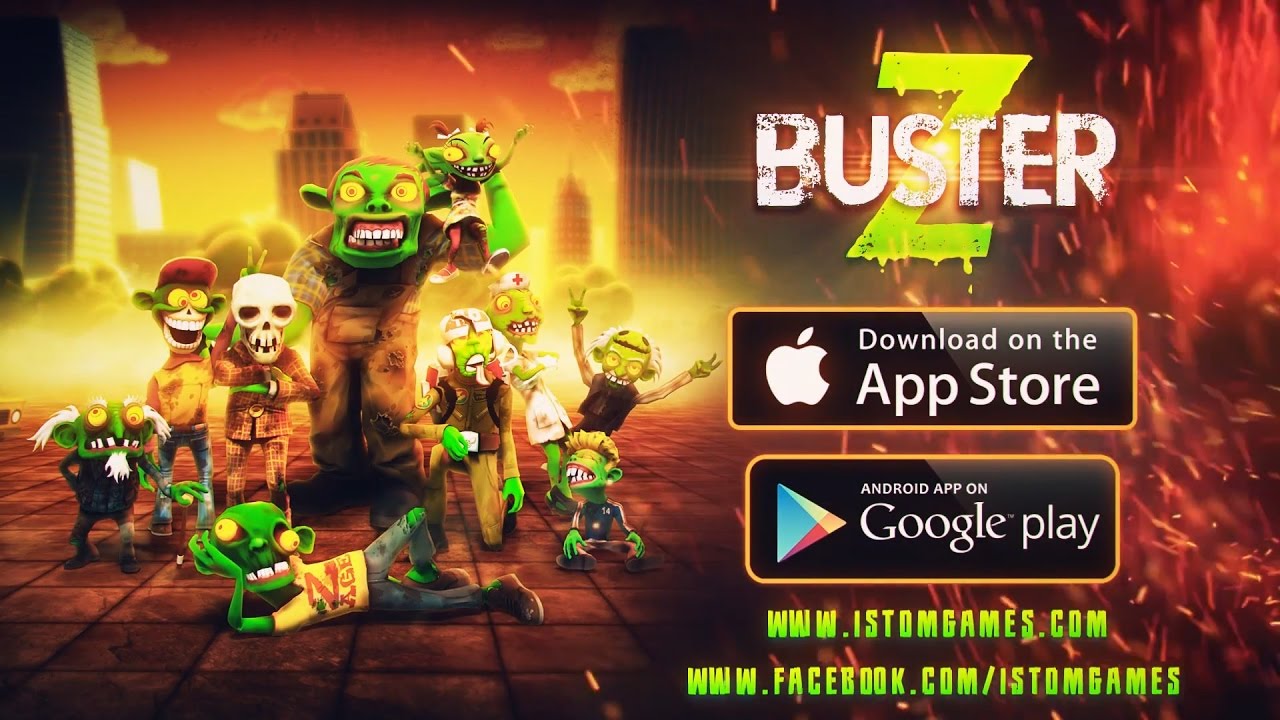 Get ready to have loads of fun as the craziest zombies are going to flood your neighbourhood next week, because Z Buster is going to be released on the 1st of December! Pick your favorites of the modern and futuristic weapons and set the Z’s on fire, freeze them, make them dance and sweep them out for good. You better be as precise and quick as a sharpshooter, or else you might end up being part of their hilarious swarm. Or you can just upgrade all the weapons and power ups and obliterate everything that is mean, green and moving your way!

Just in case, don’t forget to bring some defibs!