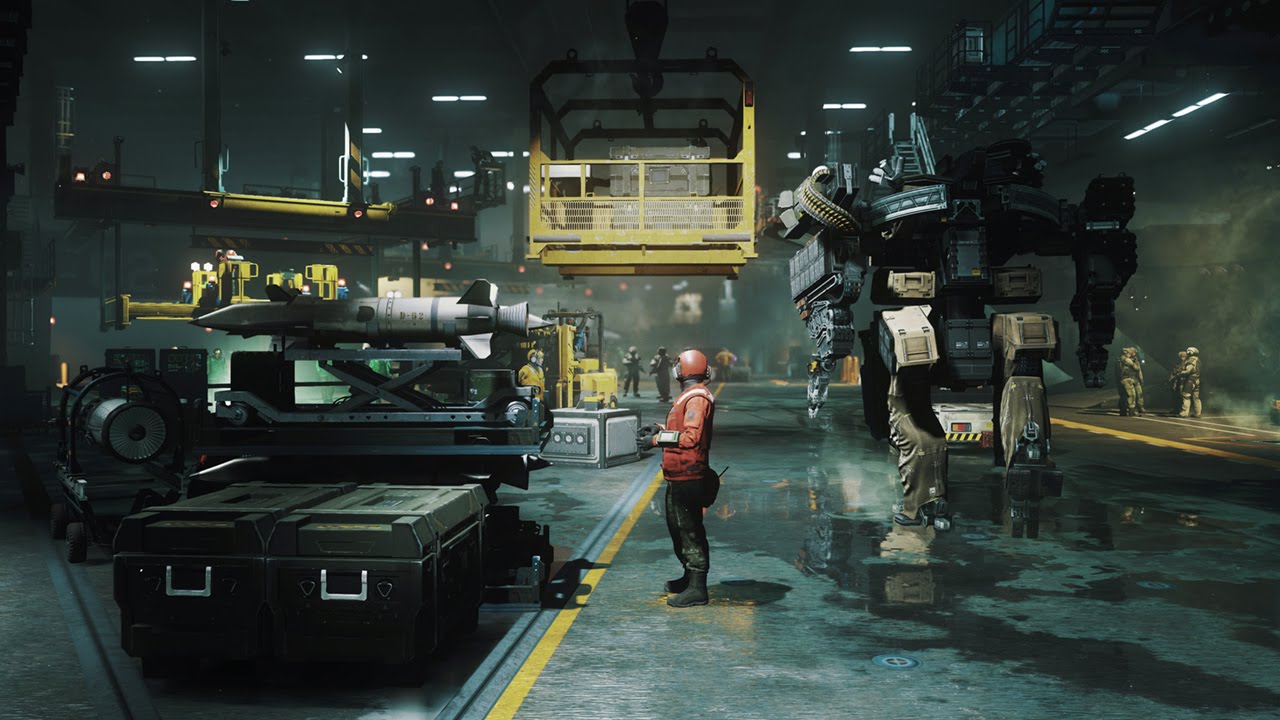 Last night during the Call of Duty®: Infinite Warfare panel at San Diego Comic-Con, Activision and Infinity Ward announced that Terminal is back!

Call of Duty: Infinite Warfare is scheduled for release on 4th November on the PlayStation® 4 system, Xbox One, the all-in-one games and entertainment system from Microsoft and PC. The title is not yet rated.

About Call of Duty: Infinite Warfare
Award-winning studio Infinity Ward breaks new ground in storytelling, by exploring the weight of leadership and the responsibilities that come with it in an emotional, character-driven narrative. Players are thrust into wartime leadership as Captain Reyes, a Tier 1 Special Operations soldier, who takes the helm of the Retribution, one of Earth’s last remaining warships. In a time of unthinkable hardships, Reyes must lead the remnants of coalition forces against a relentless enemy in a war that stretches to new terrains across the vast expanse of our solar system.