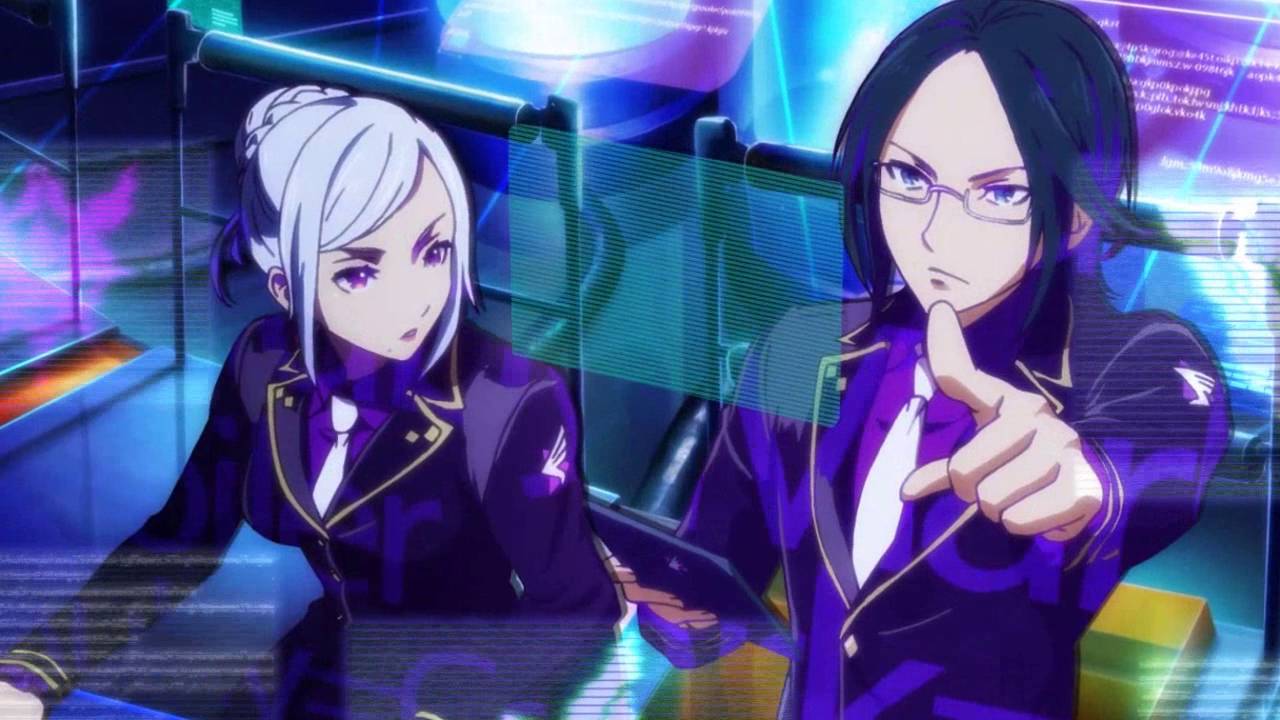 Prepare your babies for battle on August 16

Part dungeon-crawl, part dating sim, all anime, Conception II: Children of the Seven Stars arrives on Steam this August 16 for 19.99 USD. First week purchases include a 20% discount and mini-OST.

Story
The magical world of Aterra has been under attack by monsters for decades.

The only ones who can stand against these monsters are “Disciples,” young men and women gifted with divine powers of purification, and otherworldly Star Children created via the bonds between male and female disciples.

As a new disciple, it falls to you to create Star Children with seven of the most powerful girls in the world and save Aterra.

Game Features
A world-spanning story filled with charming characters
Form unbreakable bonds with the seven different girls and interact with other disciples of the academy in order to build strength to rid the world of dusk.

Challenge the labyrinths with the girls of the academy
The dusk circles are packed with enemies and traps that await you. These dungeons change shape every time you enter, making every excursion a new challenge. Fight alongside the heroines and your Star Children to purify these places of the monsters!