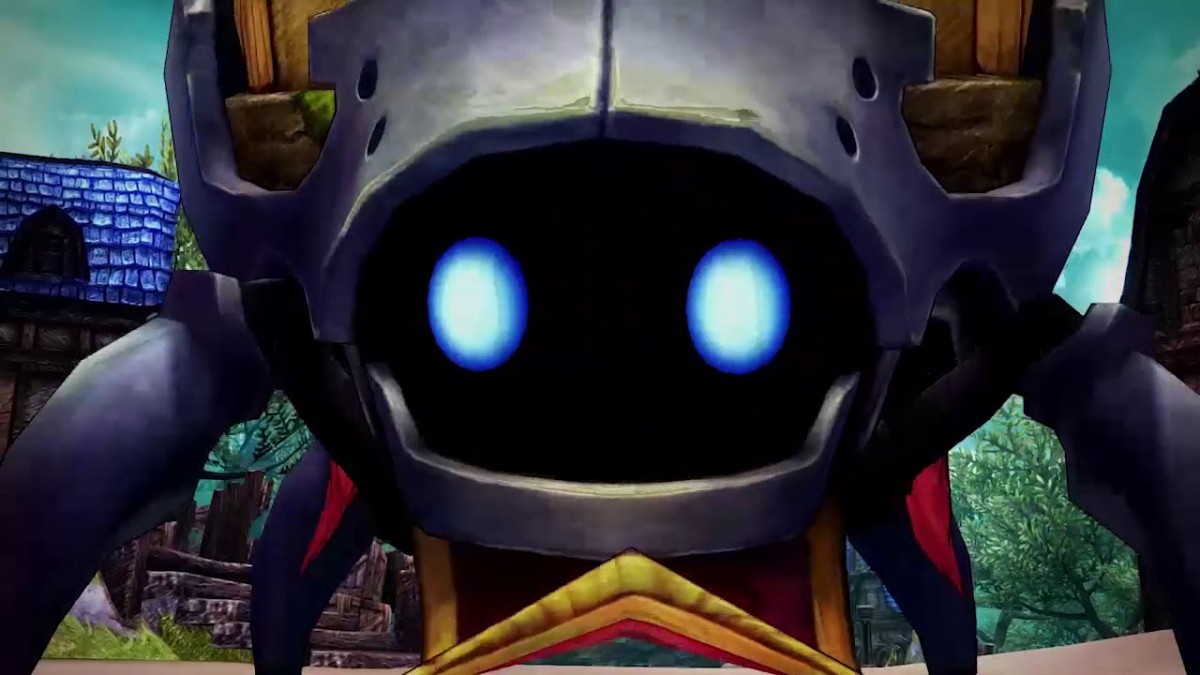 Caravan Stories, the anime-inspired MMORPG played by more than 2 million adventurers in Japan, completes its journey to the West and launches on PlayStation 4 in North America Sept. 10.

A monolithic structure appears above Iyarr. This mysterious threat—known as Enigma—manifests a portal from which chaos pours forth. Before the realm succumbs to shadow, heroes from the six races of Iyarr must stand together and push back the tides of darkness.

Master engaging real-time combat by building a party well-suited for Iyarr’s many dangers. A recruited NPC’s weakness can be complemented by the strength of a tamed monster. Defensive characters, ranged attackers, magic casters, and every role in-between must act in concert to win the day. Players can even tame real-world animals like dogs and cats. With nearly 300 unique heroes and beasts available to recruit, no two players will experience battles the same way.

Party management is key, but every journey demands a well-equipped caravan. These magical fortresses serve as a progression hub. Players can customize their caravan’s look, unlock weapon and armor crafting, create resource generators like gold and crystal pumps, and provide backup in battle with cannons and other armaments. Combine forces with other players, testing the party and caravan against legendary enemies.

Caravan Stories will be free-to-play on PlayStation 4 in North America, supporting English text and Japanese audio.