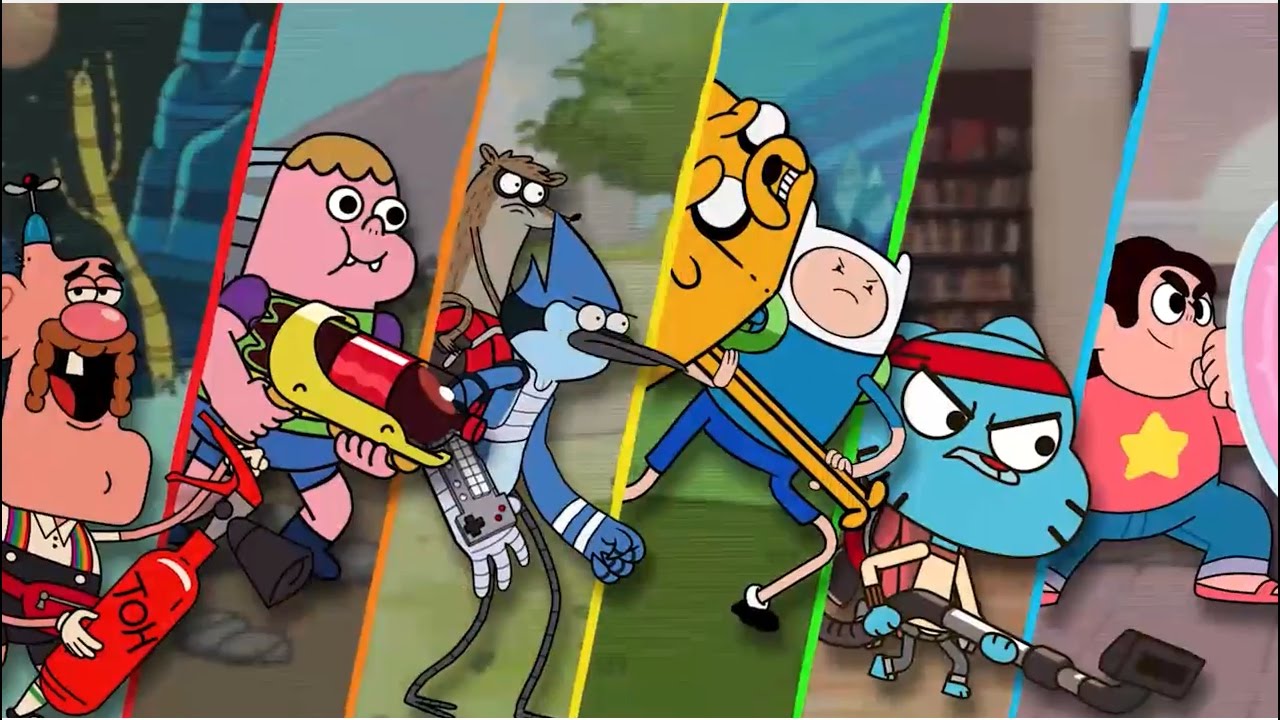 GameMill Entertainment and Cartoon Network have partnered to launch Cartoon Network: Battle Crashers on Nintendo Switch™. This original side-scrolling action brawler, which smashes together many of Cartoon Network’s biggest characters, is available as a boxed product at major retailers.

When Uncle Grandpa accidentally flips the multidimensional switch on his RV, he creates a tear in the universe that collides the worlds of some of Cartoon Network’s most beloved shows. Swap between six playable heroes, each with their own unique abilities: Steven Universe (Steven Universe), Gumball (The Amazing World of Gumball), Clarence (Clarence), Uncle Grandpa (Uncle Grandpa), as well as Finn & Jake (Adventure Time) and Mordecai & Rigby (Regular Show).

Filled with tag-team gameplay, lighthearted humor and off-the-wall boss battles, Cartoon Network: Battle Crashers is an outrageous beat ‘em up adventure that’s fun for all ages. Take on the campaign in single-player, swapping between characters instantly, or team up with friends for couch co-op with four-player drop-in/drop-out local multiplayer. There’s also a bonus Bonkers mode that remixes stages for even greater challenges.

Cartoon Network: Battle Crashers is rated E10+ (Everyone 10 and Up) by the ESRB and is also currently available on the PlayStation®4 computer entertainment system, Xbox One and Nintendo 3DS™.